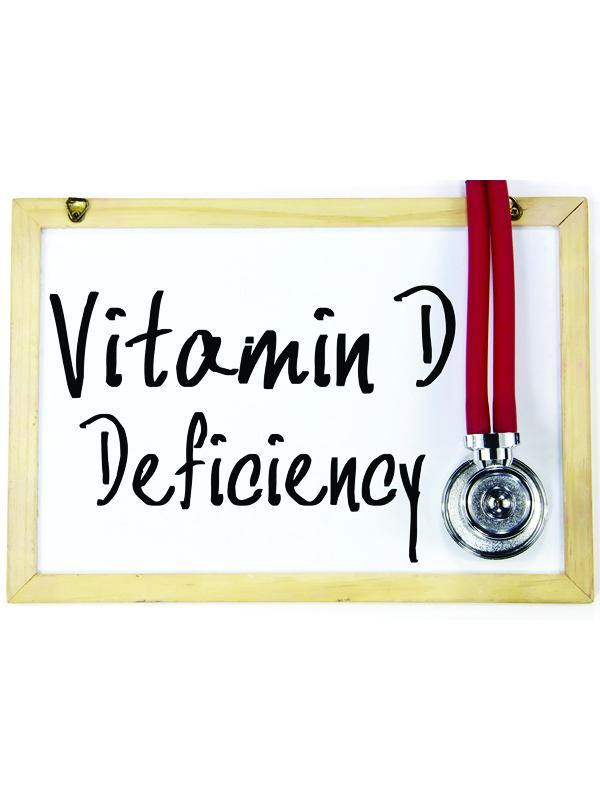 Vitamin D deficiency is a condition wherein there is low circulating levels of vitamin D. Vitamin D is an essential steroid hormone found in the body.

It results from inadequate sunlight exposure, malabsorptions &/or inadequate nutrition. 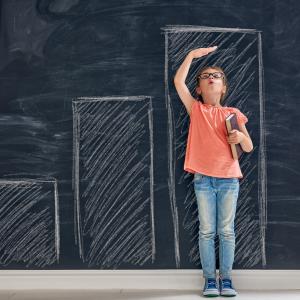 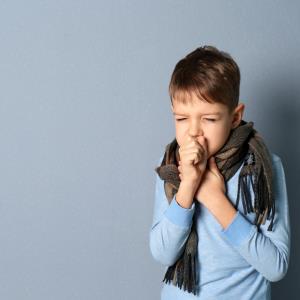