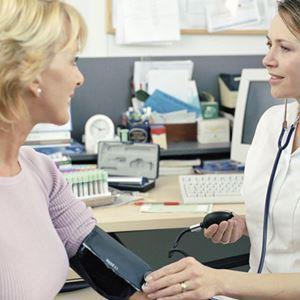 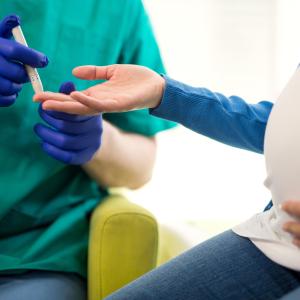 Gestational diabetes and abnormal glucose levels in pregnancy, as determined with an oral glucose challenge test (OGCT) at 24–28 weeks gestation, could signal a future risk of cardiovascular disease (CVD)*, according to a recent study. 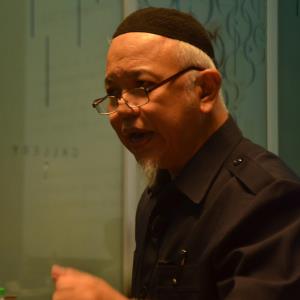 Heart failure not taken seriously
Pank Jit Sin, 16 Oct 2019
While a diagnosis of cancer is often met with concern and devastation, the same is barely true for heart failure. However, the mortality rate for those suffering from heart failure is worse than some common cancers, such as prostate and breast cancers.