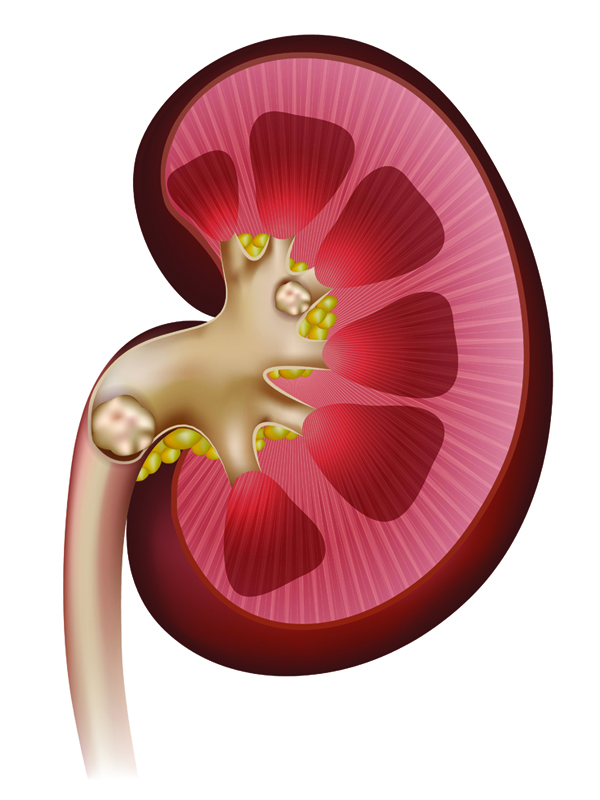 Urolithiasis is the formation of urinary stones in the kidney, bladder and/or urethra.

The hallmark of obstruction in the ureter and renal pelvis is the sudden onset of excruciating, intermittent pain that radiates from the flank to the groin or to the genital area and inner thigh.

It is a painful urologic disorder that occurs in 12% of the global population and has a high recurrence rate among male patients.

Lower urinary tract symptoms that are associated with urolithiasis are urgency, frequency, urge incontinence and dysuria. 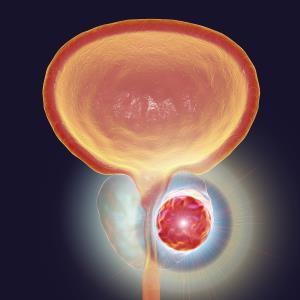 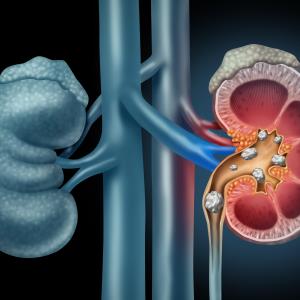 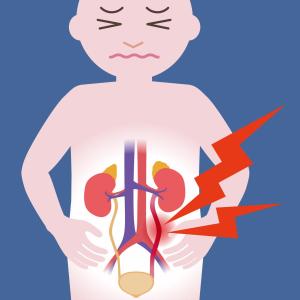 Adult-sized instruments feasible for use in paediatric percutaneous nephrolithotomy
20220504060000 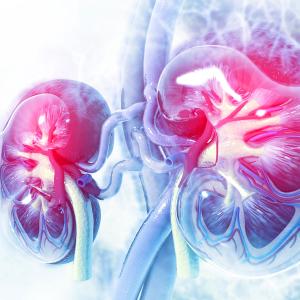 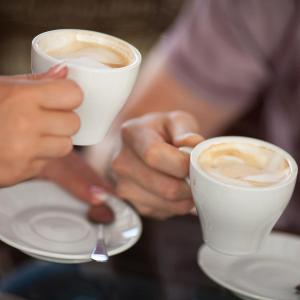 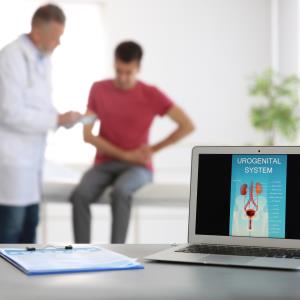