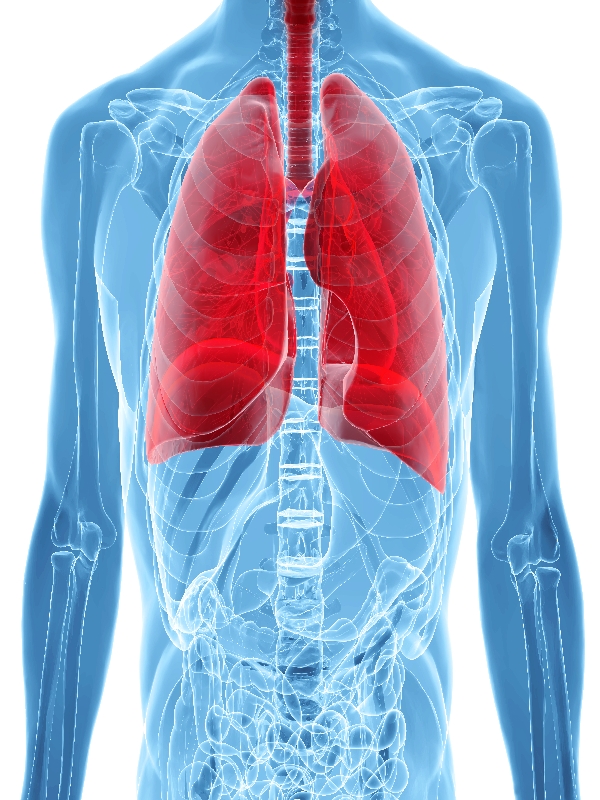 TUBERCULOSIS - PULMONARY
Tuberculosis (TB) suspect is any one who has signs or symptoms suggestive of TB (eg >2 weeks productive cough).
Definite TB is considered in patients with culture or molecular line probe assay positive for Mycobacterium tuberculosis, or in patients with at least 1 sputum smear positive for acid-fast bacilli.
TB cases are also classified based on the disease anatomical site, bacteriological results (including drug resistance), previous treatment history and patient's HIV status.
Pulmonary TB is a case of TB that involves the lung parenchyma.
Miliary TB is considered as PTB since lung lesions are also seen.
TB in the pleural effusion, mediastinal and/or hilar lymph nodes with no evidence of abnormalities in the chest x-ray are considered extrapulmonary TB.
Patients presenting with both PTB and extrapulmonary TB are classified as a case of PTB.