Zoster risk elevated before and after haematological cancer diagnosis 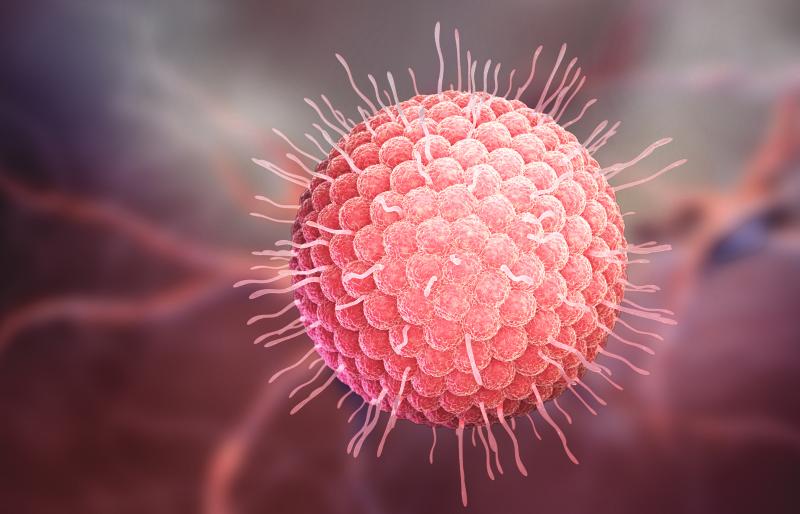 Older adults who are diagnosed with cancer appear to have an elevated risk of developing zoster, particularly those diagnosed with haematological cancers, according to findings of an Australian study.

The results were based on a prospective cohort study of 241,497 adults from New South Wales, Australia (mean age at baseline 62 years, 54.5 percent female) who were followed up for 1,760,481 person-years, during which time, a total of 20,286 new cancer cases and 16,350 first zoster cases were diagnosed.

Unlike those with solid cancers in whom the increased zoster risk appeared to be driven by chemotherapy treatment, the elevated risk pre-haematological cancer diagnosis points to a potential role played by “immune dysfunction from the haematological cancer” in activating the zoster infection, with cancer treatment increasing the risk as evidenced by the continued elevated risk post-diagnosis, said the researchers.