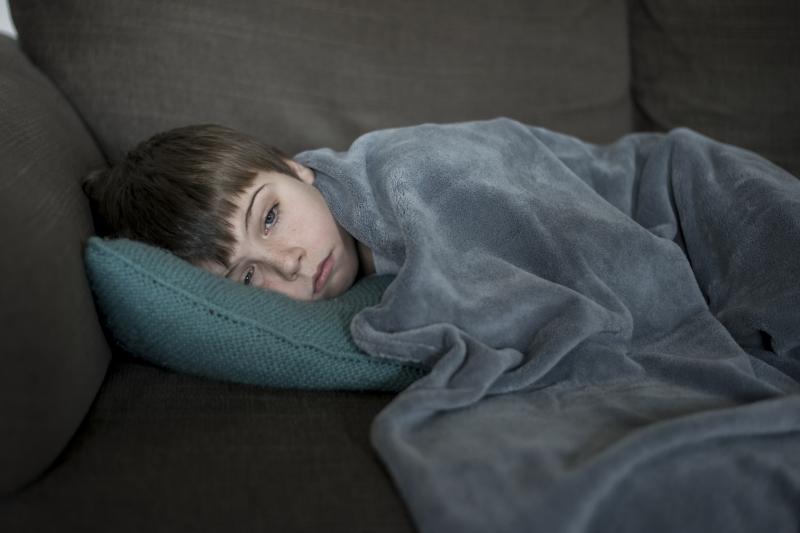 The paediatric dosing of intravenous (IV) zanamivir has a safety profile that is consistent with that expected in a population of children hospitalized for severe or progressive influenza, with majority achieving clinical improvement during the treatment course, according to a study.

A total of 71 children with influenza received age-adjusted, weight-based dose of IV zanamivir, which was calculated to provide an exposure comparable to 600 mg twice daily in adults.

Of the children, 51 (72 percent) had TEAEs and 15 (21 percent) had serious TEAEs (STEAEs). Mortality rate was 7 percent, and median duration of hospital and ICU stays was 6 and 7.5 days, respectively. No STEAEs or deaths were attributed to IV zanamivir treatment. Moreover, no clinically significant patterns were seen for TEAEs, laboratory abnormalities or vital signs.

The mean zanamivir exposures ranged between 64.5 and 110 hour·µg/mL in the group of 34 children with normal renal function who received 12 mg/kg, 14 mg/kg or 600 mg of IV zanamivir. Following 2 days of treatment, the median change from baseline in the viral load was −1.81 log10 copies/mL.

Taken together, the data are consistent with previous observations that children hospitalized with influenza had better recovery than adults, as well as support the paediatric IV zanamivir dosing schedule that was adjusted for weight, age and creatinine clearance, researchers said. [Clin Infect Dis 2007;45:1568–1575]