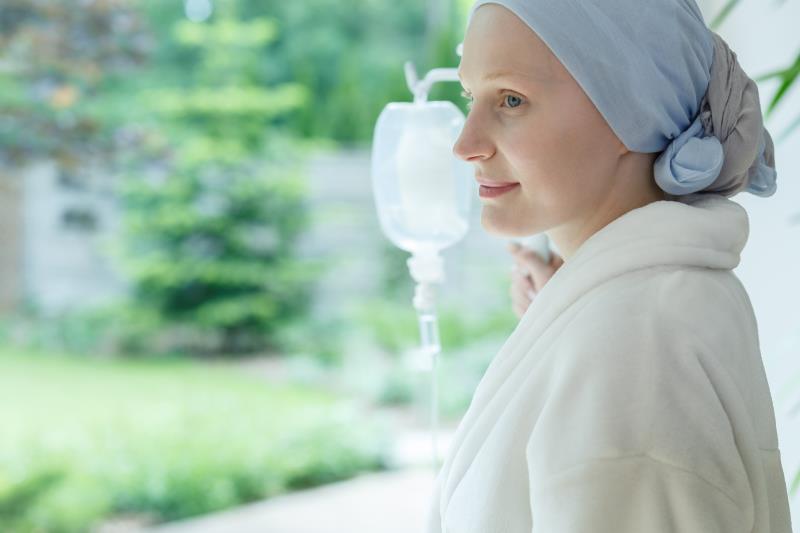 Although younger patients with metastatic colorectal cancer (mCRC) are usually more fit and tend to be treated more aggressively than older patients, the former seem to fare no better than the latter in terms of survival outcome, reveals data from the CALGB/SWOG 80405 study.

“As a group, younger patients are more physically active and have higher performance status and are better able to perform the activities of daily living than older patients. They also tend to be treated with higher doses of therapy and have less severe side effects,” said study senior investigator Dr Kimmie Ng, who is a director of the Young-Onset Colorectal Cancer Center at Dana Farber Cancer Institute in Boston, Massachusetts, US.

The results came as somewhat surprising, according to the researchers, given that younger patients tend to have fewer complicating health factors than older patients and thus, expected to survive longer.

In particular, the shortest OS was seen in the youngest age group comprising patients aged ≤35 years, compared with the older cohort (median, 21.95 vs, 26.12 months; aHR, 1.08; p-trend =0.93). Although the difference was not statistically significant and this youngest age group only have relatively few patients, the researchers pointed out that the finding is consistent with previous studies which indicate that the survival outcomes are worse in those very young.

These findings, according to the researchers, suggest that CRC is more aggressive at a younger age, although data is currently still lacking in this area.

Of note, the current findings came in light of rising CRC rates among the young in recent years.

“If the current trends hold, CRC is projected to be the second leading cancer and leading cause of cancer death in patients ages 20-49 by the year 2040,” said lead author Dr Maria Lipsyc-Sharf, also from Dana-Farber Cancer Institute. “[Thus,] it is important to understand survival in this population in order to develop tailored treatments.”

“Research has yet to identify consistent molecular differences in the CRC cells of younger patients and older patients,” she stated, adding that ongoing studies also are exploring the role of intestinal microbiome in early-onset CRC.