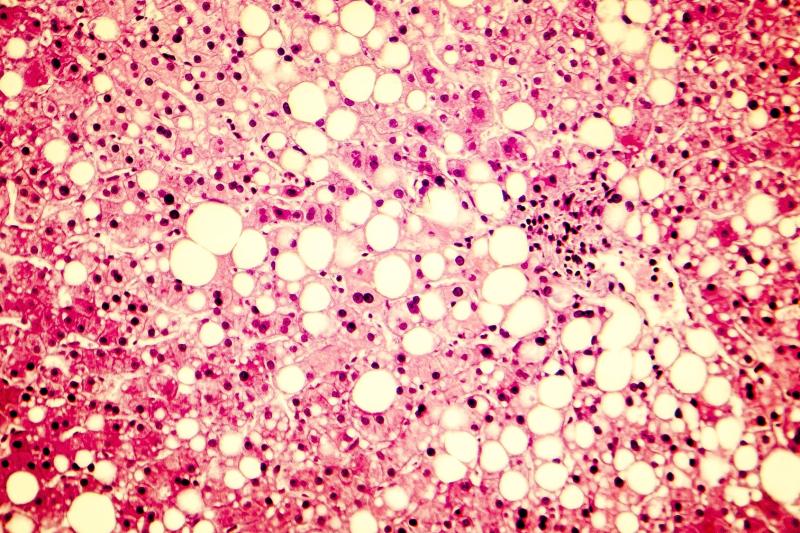 Consistent and long-term administration of belapectin is safe but has limited efficacy in patients with nonalcoholic steatohepatitis (NASH), cirrhosis and portal hypertension, a new study has found.

Researchers conducted a phase IIb randomized trial on 162 eligible patients. They received either 2 mg/kg (n=54) or 8 mg/kg (n=54) of belapectin infusions biweekly, or placebo (n=54). The trial lasted for 52 weeks and the primary endpoint was change in hepatic venous pressure gradient (HVPG) from baseline. Liver histology and other liver-related outcomes were set as secondary outcomes.

In all treatment groups, the large majority of participants reported at least one treatment-emergent adverse event, with rates ranging from 89 percent to 98.1 percent. Most of the events were grade 1 or 2 in severity. Infections and infestations were the most common adverse events.

Despite the good safety profile, evidence of medication efficacy was sparse. At end of treatment, the least square mean changes in HVPG from baseline were not significantly different among the three treatment arms. A similarly null result was obtained when change values in both active treatment groups were compared to the placebo (p=1.0 for both).

However, researchers found that in patients without varices at baseline, the 2 mg/kg belapectin dose significantly decreased HVPG over time. This suggests the need for further evaluation in phase III studies.