Women with osteoporosis at greater risk of developing Parkinson’s disease 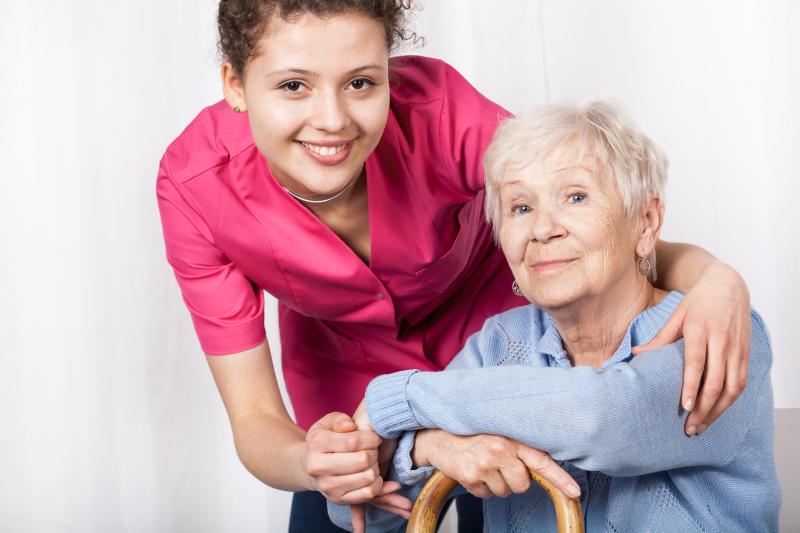 Osteoporosis appears to increase the risk of Parkinson’s Disease (PD), particularly among women, suggests a study.

“Osteoporosis and PD often co-occur, and even patients with early-stage PD may have reduced bone-mineral density levels,” the authors said. “This may imply that osteoporosis is associated with a higher risk of PD.”

To test this hypothesis, a retrospective cohort study was conducted using Taiwan’s National Health Insurance Research Database. The authors enrolled 23,495 individuals aged 50–80 years who had osteoporosis between 2002 and 2006 in the osteoporosis group and 23,495 propensity score-matched patients without osteoporosis in the comparison group.

A logistic regression model that included age, sex, comorbid conditions, and socioeconomic status was used to compute the propensity scores.

“[P]atients with osteoporosis are at an increased risk of developing PD, and that the magnitude of this extra PD risk appears to be higher in women,” the authors said. “However, further studies are needed to investigate the mechanisms that underlie these findings.”