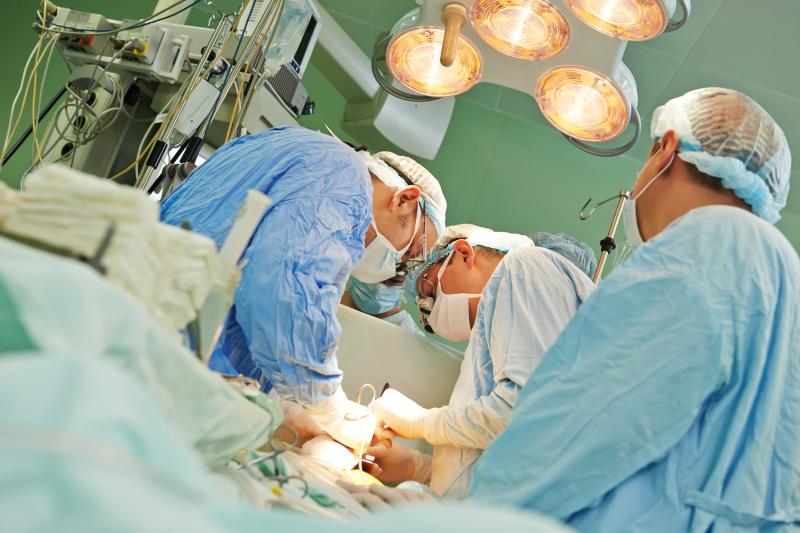 When undergoing surgical procedures, women, as well as Black and other coloured racial groups, are less likely to be given regional anaesthesia (RA), reports a study presented at the recently concluded 2022 meeting of the American Society of Anesthesiology (Anesthesiology 2022).

“We have some work to do when it comes to delivering equitable anaesthesia care for some of our most common surgeries,” said Alex Beletsky, MD, lead author of the study and a resident anaesthesiologist at the Riverside Community Hospital in California, US.

Data from 56,881 surgeries occurring between January 2016 and June 2021 were included in the present analysis. The researchers focused on procedures such as total shoulder arthroplasty, carpal tunnel release, total knee arthroplasty, and anterior cruciate ligament (ACL) reconstruction.

The subgroup of patients who did not receive RA had a significantly higher proportion of women as opposed to those given RA (58.9 percent vs 56.3 percent; p=0.02). Similarly, more White patients received RA (85.2 percent vs 79.9 percent), as did those who were on private insurance plans (34.6 percent vs 30.8 percent). [Anesthesiology 2022, abstract A2007]

The type of surgical procedure likewise affected RA rates. RA was most common in patients undergoing total knee arthroplasty, of whom 4.5 percent were given RA. Meanwhile, only 1.1 percent of those receiving total abdominal hysterectomy were on RA (p=0.001).

The American Society of Anesthesiology was also significantly and inversely correlated with the likelihood of receiving RA (Or, 0.88; p=0.05). Of note, patients on Medicaid insurance were nearly 40 percent less likely to be given RA than comparators with private insurance plans (OR, 0.608; p=0.05).

“The fact that Medicaid patients have lower rates of RA receipt represents an important health equity issue,” the researchers said.

RA use has increased over time across different surgical procedures, they explained. At the same time, RA has also been shown to result in better patient-centred outcomes such as recovery time, readmission, and complications. Despite such improvements, disparities in uptake have yet to be systematically described. The present study sought to fill this knowledge gap.

“There may be several factors contributing to this disparity,” Beletsky said. “Certain patients may be less inclined to receive regional anaesthesia because they fear needles or don’t understand its benefits. Or they simply are being offered the option of regional anaesthesia less consistently due to practice trends at a given hospital or surgical centre, or individual surgeon or anaesthesiologist preferences.”

“This research sets a framework for further studies to understand why this is the case and determine how to improve access to this valuable care,” he added.