Why does remdesivir work for some COVID-19 patients but not for others? 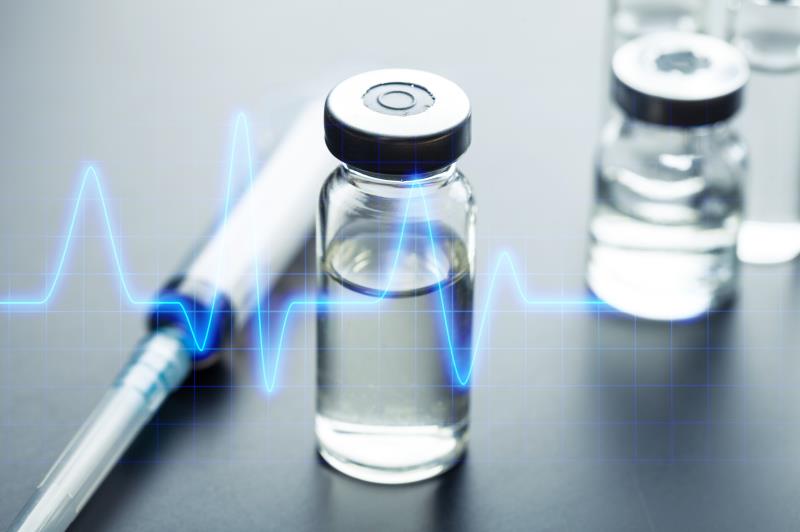 The body’s anti-inflammatory response, as characterized by the expression of different helper T (Th) cells, may explain why some patients with the novel coronavirus disease (COVID-19) respond well to remdesivir (RDV) while others do not, according to a recent study.

“[R]esponders to RDV treatment were associated with an increase in anti-inflammatory Th2 immune response following treatment,” the researchers said. “It remains to be determined if this effect resulted from reduction of viral load and ensuing inflammation or an indirect immunomodulation by increasing Th2 responses.”

The present nonrandomized, retrospective study included 28 COVID-19 patients (median age 55 years, 93 percent men) who had been treated with RDV and a parallel group of 27 non-RDV-treated controls (median age 55 years, 59 percent men), matched according to the timing of blood sample collection. Median duration of hospitalization was longer in RDV-treated patients (21.5 vs 17 days). [Front Immunol 2021;12:680188]

Patients on RDV whose conditions did not deteriorate and did not progress to mechanical ventilation were deemed as responders. In the present cohort, 21 RDV-treated participants qualified as responders and stayed on low-flow supplemental oxygen until recovery.

By measuring the respective markers interferon-gamma (IFN-γ) and interleukin-4 (IL-4), the researchers found that RDV treatment seemed to tip the Th1–Th2 balance in favour of Th2, leading to a milder disease course.

Serology analyses further confirmed the heightened Th2 vs Th1 response in RDV responders. There was a relative increase in the binding capacities of the Th2-associated immunoglobulin G (IgG) subclasses IgG2 and IgG4 following RDV treatment in responders, reflecting a higher Th2/Th1 ratio.

The aforementioned associations remained even after accounting for differences in basal levels of immune mediators associated with T cells, growth and tissue repair, and inflammation. The timing of RDV treatment was likewise not a crucial factor for the observed increase in Th2 activity.

These findings further suggest that the changes in Th cell polarization responses were induced after RDV initiation, and that there are still-unidentified factors that influence RDV response and cytokine signature.

“These findings warrant further studies with larger cohorts to define the underlying immune response differences between responders and nonresponders of remdesivir that could have prevented or limited the aggravation of COVID-19,” the researchers said.

“As SARS-CoV-2 from the L clade accounted for 91 percent of the patients with known virus genotype in this study, the effects of RDV treatment on patients infected with different variants should also be investigated,” they added.