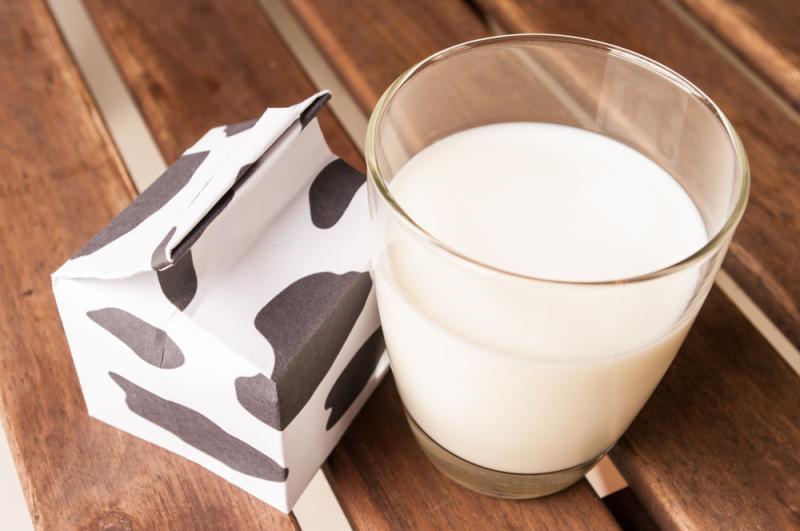 Children who drink whole milk are more likely to maintain a healthy weight, with 18 percent lower odds of being obese compared with kids who drink low-fat milk, a study reports.

The findings suggest that guidelines that recommend consumption of reduced fat instead of whole cow’s milk during childhood may not be effective at preventing overweight or obesity.