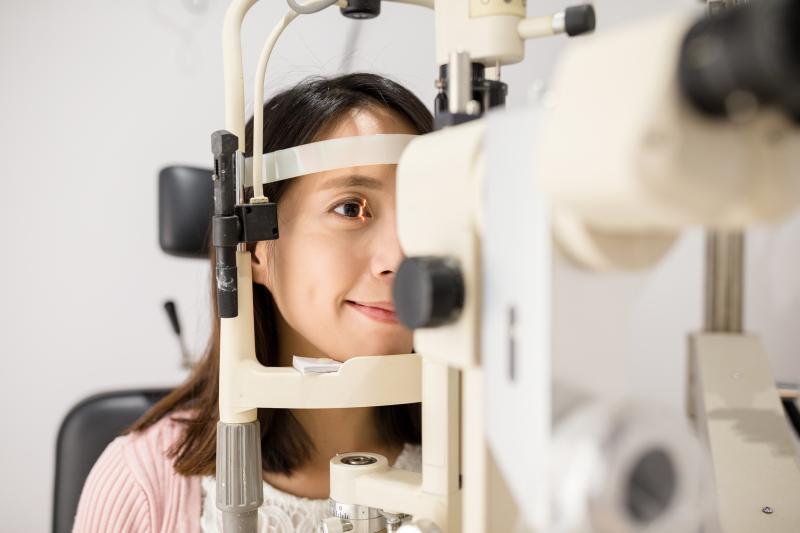 A new study has shown that using the Kane toric formula significantly enhances the prediction of postoperative astigmatic outcome in comparison to other modern toric intraocular lens (IOL) formulas analysed.

In this retrospective consecutive case series, the authors used a large database of toric IOL refractive outcomes to compare the accuracy of the Abulafia-Koch, the Barrett, the EVO 2.0, the new Holladay 2 with total surgical-induced astigmatism, the Kane, and the Næser-Savini power formulas among 823 eyes of 823 patients who had a toric IOL inserted during surgery.