Which NSAID is most effective for osteoarthritis? 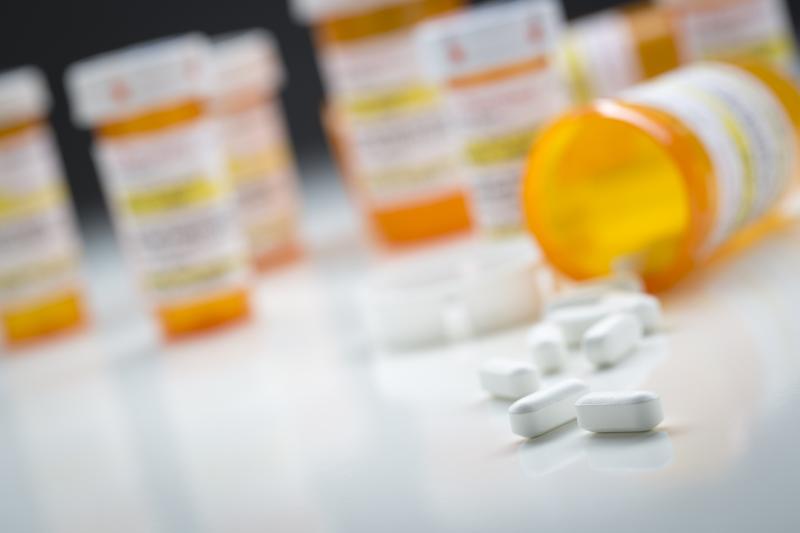 Not all NSAIDs are created equal: How do they differ?

The most effective nonsteroidal anti-inflammatory drugs (NSAIDs) for pain and function in patients with osteoarthritis (OA) are etoricoxib 60 mg/day and diclofenac 150 mg/day, suggests a study. However, these medications may not be suitable for those with comorbidities or for long-term use due to the slight increase in the risk of adverse events.

“Topical diclofenac 70–81 mg/day seems to be effective and generally safer because of reduced systemic exposure and lower dose and should be considered as first line pharmacological treatment for knee OA,” the investigators said. “The clinical benefit of opioid treatment, regardless of preparation or dose, does not outweigh the harm it might cause in patients with OA.”

In this systematic review and network meta-analysis, randomized trials published in English with at least 100 patients per group that assessed NSAIDs, opioids, or paracetamol to treat OA were searched and identified from the databases of Medline, Embase, Central, regulatory agency websites, and ClinicalTrials.gov from inception to 28 June 2021.

Two independent reviewers obtained outcomes data and examined the risk of bias of eligible trials. Network meta-analysis of all analyses was conducted using Bayesian random effects models, while effect estimates were comparisons between placebo and treatments.

Of the active treatments, five oral preparations (diclofenac 150 mg/day, etoricoxib 60 and 90 mg/day, and rofecoxib 25 and 50 mg/day) demonstrated ≥99-percent chance of more evident effects than the minimal clinically relevant reduction in pain. Furthermore, topical diclofenac (70–81 and 140–160 mg/day) had ≥92.3-percent probability, while all opioids had ≤53-percent.

Notably, the highest risk of dropout due to adverse events (51 percent) and any adverse event (88 percent) was observed with oxymorphone 80 mg/day.

“Our findings suggest that rofecoxib 25 mg/day, a drug removed from the market because of cardiovascular safety concerns, is as effective as diclofenac and etoricoxib and with a similar safety profile, as corroborated by previous studies,” the researchers said. [Lancet 2017;390:e21-33; BMJ 2011;342:c7086]

In 2000, the VIGOR trial initially questioned the cardiovascular safety of rofecoxib, detailing a significant risk in the risk of myocardial infarction among patients who received this drug as compared to those who received naproxen. [N Engl J Med 2000;343:1520-1528]

“The 2019 American College of Rheumatology/Arthritis Foundation guidelines conditionally recommended paracetamol and tramadol for patients with contraindications to oral NSAIDs or those who did not respond to previous treatment,” they added. [Arthritis Care Res (Hoboken) 2020;72:149-162]