Which drug is most effective for treating chronic constipation? 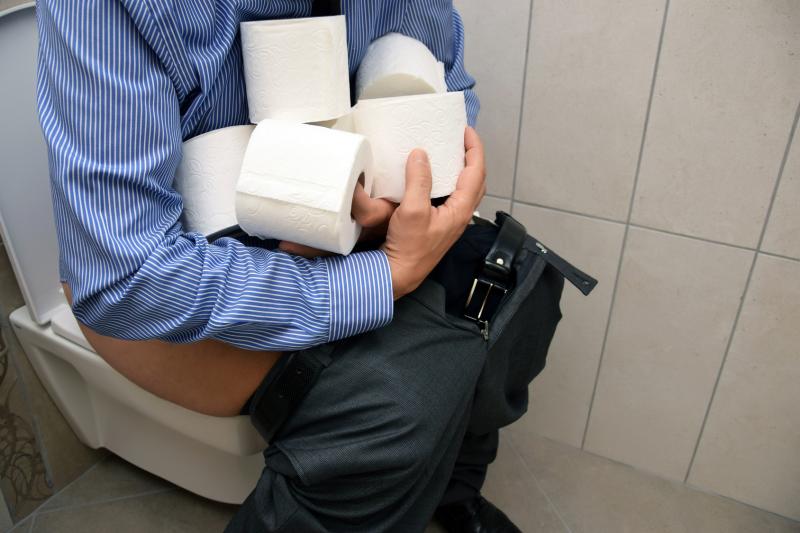 Among medications used to treat chronic constipation, bisacodyl appears to be the most effective in increasing the frequency of bowel movements, while plecanatide results in the lowest increase in the number of spontaneous bowel movements (SBMs) and complete (C)SBMs, according to a study, which provides data that may be valuable to medication guidelines for treating the said condition.

A model-based meta-analysis was used to quantitatively estimate the deviations from the baseline number of SBMs and CSBMs associated with pharmacotherapy for chronic constipation to bridge the knowledge gap in the guidelines for current medications.

The investigators used literature databases to carry out a comprehensive survey and included randomized placebo-controlled trials on chronic constipation. They also established pharmacodynamic models to describe the time course of the numbers of SBMs and CSBMs produced by each drug.

The model was built using data from 20 studies comprising 9,998 participants and eight drugs. Bisacodyl was found to have the greatest effect on increasing bowel movement frequency, plecanatide led to the lowest increase in the numbers of SBMs and CSBMs.

After eliminating the placebo effect, the maximal increase in bowel movement frequency associated with bisacodyl was 6.8 for SBMs (95 percent confidence interval [CI], 6.1–7.6) and 4.7 for CSBMs (95 percent CI, 4.3–5.1) per week, which were nearly four times higher than the number of bowel movements produced by plecanatide.