When to measure BP for orthostatic hypotension diagnosis? 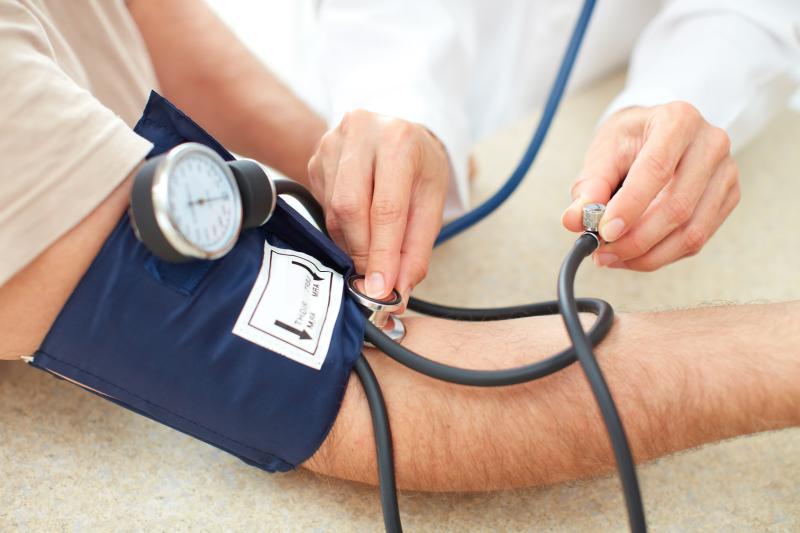 In contrast, clinicians can measure BP for a longer time in younger people (aged <40 years) as BP drop occurs slowly after 3 min.

The authors sought to identify the time of BP drop in the orthostatic hypotension test and to propose a realistic and appropriate duration in the said test. To do this, they retrospectively reviewed 879 consecutive patients (mean age, 61 years; 44 percent women) with positive results on the orthostatic hypotension test in the emergency department.

Multivariable analysis revealed the independent association of older age (≥60 years) and higher BUN (≥15.5 mg/dl) with early BP drop at 1 min and of younger age (<40 years) with later BP drop at 5 min even after controlling for potential confounders.