When to exercise to counter ADT-related declines in strength, physical function? 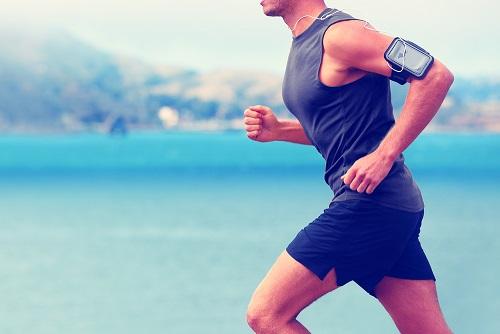 For prostate cancer patients initiating androgen deprivation therapy (ADT), exercising either immediately or after 6 months of treatment effectively preserves and enhances muscle strength and physical function, as shown in a study. However, to prevent the treatment-induced declines in both outcomes, it is best to exercise at the onset of ADT.

During the first 6 months, participants in the DEL group showed modest strength declines: –7 percent for the chest press and –4 percent for the seated row. However, following exercise between 7 and 12 months, the group showed big gains in all strength measures (p<0.001), such that they were comparable to that in the IMX group by 12 months (p-values range, 0.160–0.971).

At month 12, upper and lower body strength was significantly greater than at baseline (p<0.01) in both IMX and DEL groups.

The findings suggest that exercise boosts muscle strength and physical function in patients initiating ADT despite their compromised hormonal status, researchers said. Nevertheless, initiating exercise therapy at the onset of ADT should not only prevent the development of any adverse effects but also enhance muscle strength and physical function, and potentially prevent progression of comorbidities.