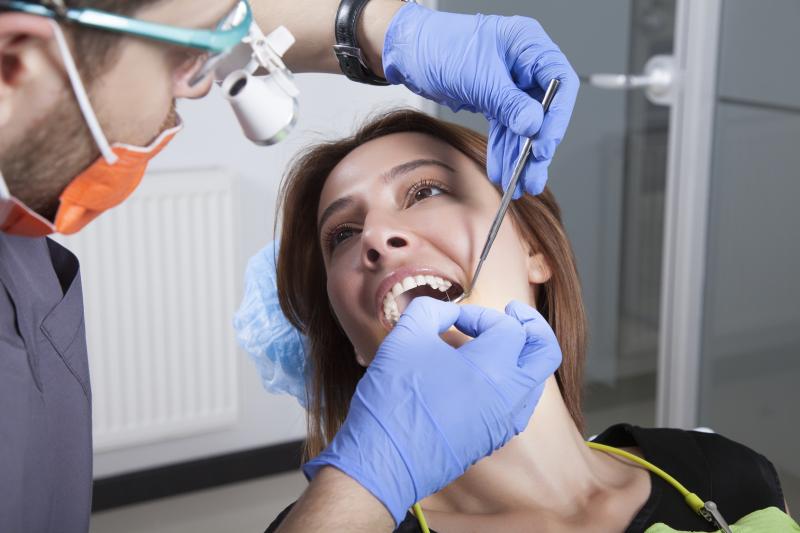 Gradually, dentists have moved to cosmetic dentistry where the big money lies – providing perfect teeth to those without major dental issues.

General dental practitioners (GDP) who are less trained and less confident in administering local anaesthesia are more likely to inappropriately prescribe antibiotics (ABs) not in accordance to guidelines, a recent study has found.

Using an online questionnaire circulated via social media, the researchers evaluated the prescribing patterns of 198 UK-based GDPs. The questionnaire presented two hypothetical clinical scenarios: a patient with severe pulpitis and another with acute apical periodontitis. Neither scenario required ABs. Respondents were asked how long treatment would take, how likely they would give an AB prescription, and what their chances are of successfully providing local anaesthesia.

For the severe pulpitis patient, seven (4 percent) responders said that they would be “highly likely” or “certain” to prescribe ABs. For acute apical periodontitis, 37 GDPs (18 percent) responded similarly.

Chi-squared testing found four factors that correlated with the likelihood of prescribing ABs inappropriately. For instance, there were significantly more GDPs who were educated in a non-UK university who said that they were either highly likely or certain to prescribe ABs (p=0.009276), even though neither hypothetical scenario called for it.

Similarly, such inappropriate prescription patterns were significantly more common in GDPs who had low or no confidence that they could successfully provide local anaesthesia (p<0.000001) and those who lacked postgraduate qualifications (p=0.034433).

Notably, GDPs who said that they would need <20 minutes of appointment time were also more likely to inappropriately prescribe ABs (p=0.020681).