What is the ideal number of NACT cycles for muscle invasive bladder cancer? 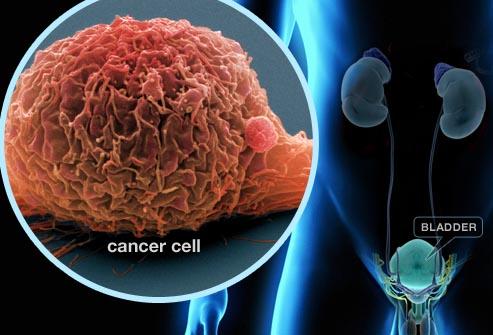 A team of investigators conducted this cohort study to examine the pathological response rates and survival associated with three and four cycles of cisplatin-based NACT in patients with cT2-4N0M0 muscle invasive bladder cancer. Clinical data of 828 patients treated with NACT and radical cystectomy between 2000 and 2020 were analysed.

“These findings may aid clinicians in counseling patients and serve as a benchmark for prospective trials,” the investigators said. “Prospective validation of these findings and assessment of cumulative toxicity derived from an increased number of cycles are needed.”