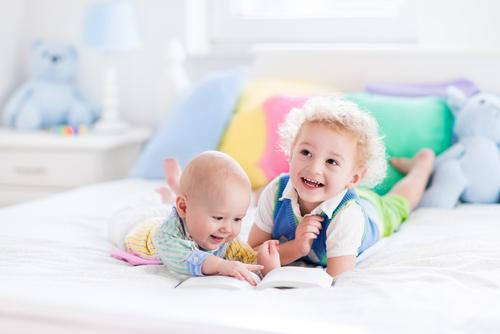 The researchers enrolled 138 children (aged 3–8 years, 118 boys), of whom 82 had VAD. VAD participants were given VAS weekly (n=36) or in accordance to the recommended intake programme (RNI-VAS; n=46); the remaining 56 children with normal VA levels served as controls. Outcomes included VA level, as measured through serum retinol, and results on the Social Responsiveness Scale (SRS), both measured at baseline and at 6 months.

Supplementation also improved social functioning among participants. Relative to controls, those given the weekly regimen saw a significantly larger decline in scores after the intervention (–10.14±15.07 vs 1.808±20.79; p=0.0292). In contrast, the change in the RNI-VAS arm was not significantly different vs controls.

“Preschool-aged children with ASD are prone to VAD, and nutritional management is necessary for children with ASD to overcome the effects of malnutrition. A weekly VAS programme for 6 months can effectively increase serum retinol concentrations … to alleviate the impairment of social interaction in children with ASD,” the researchers said.

“Further large-scale clinical research and studies of specific mechanisms also need to be implemented,” they added.