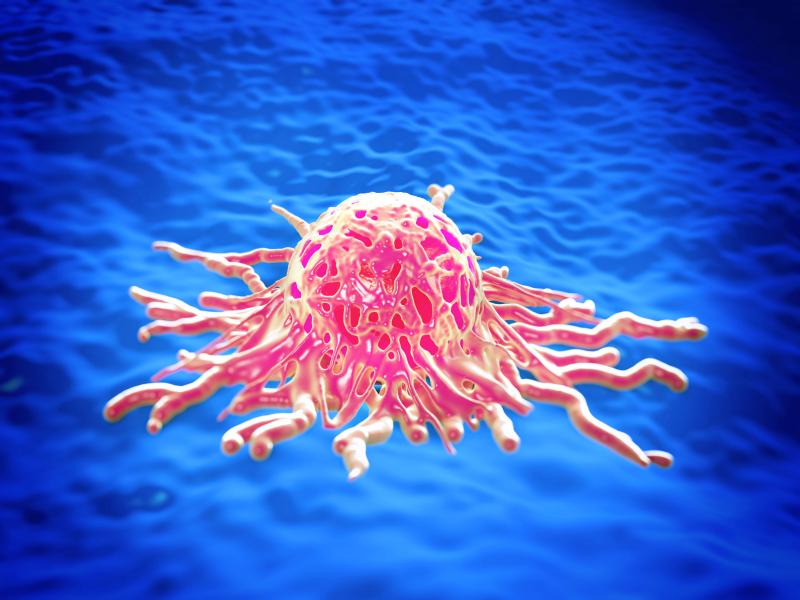 A weekly treatment schedule of hypofractionated radiotherapy (RT) appears to yield good response rate in elderly patients with cutaneous squamous cell carcinoma (cSCC), while having minimal side effects, a study has shown.

The study included 18 patients (median age 89 years, 50 percent male) with 23 cSCC lesions. All patients received weekly hypofractionated RT (8 Gy per week per 7–8 weeks). Tumours were mostly located in the head and neck region (n=21, 91.3 percent), and more than half of the lesions (n=15, 65.2 percent) were stage III or higher. At diagnosis, 13 patients reported pain (56.5 percent) and eight presented with bleeding lesions (34.8 percent).

Compliance with weekly hypofractionated RT was excellent. The overall response rate at week 12 after treatment was 95.7 percent, including complete response rate in 15 lesions (65.2 percent) and partial response rate in seven lesions (30.4 percent). There was one patient who had disease progression.

All patients who experienced pain achieved relief within 8 weeks after RT, and bleeding was resolved in all cases. Mild to moderate acute dermatitis was seen in the skin around the lesion in all cases. There were no reports of severe acute and late toxicity.

At the last follow-up examination, nine patients (50 percent) had died, of whom one was due to cSCC while others were due to coexisting medical conditions.

The findings suggest that the proposed hypofractionation schedule is a safe and effective treatment approach for elderly cSCC patients who are not eligible for surgery.