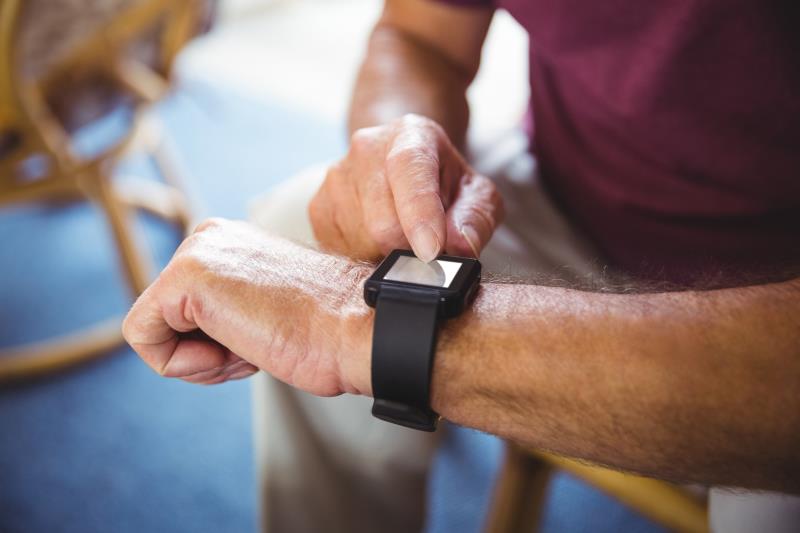 A total of 50 outpatients (mean age, 66.1 years; 60 percent male; average body mass index, 23.4 kg/m2) with at least one cardiovascular risk factor participated in the study. They simultaneously wore the WBPM and an ABPM device on the same nondominant arm for 24 hours and wrote a daily self-report of their emotional state (happy, calm, anxious, or tense) at the time of each WBPM measurement.

ABPM was measured automatically at 30-minute intervals, and each measurement was followed by a self-measured WBPM measurement. The analysis included 642 paired BP readings.

BP elevation was also associated with the participant’s location at the BP measurement.

The findings have important implications for improving the quality of BP control in several ways, given that the WBPM device collects a higher number of ambulatory BP measurements under different ambulatory conditions. In effect, the accuracy of hypertension diagnosis could increase, and various types of ambulatory and day-by-day BP variability could be easily detected.