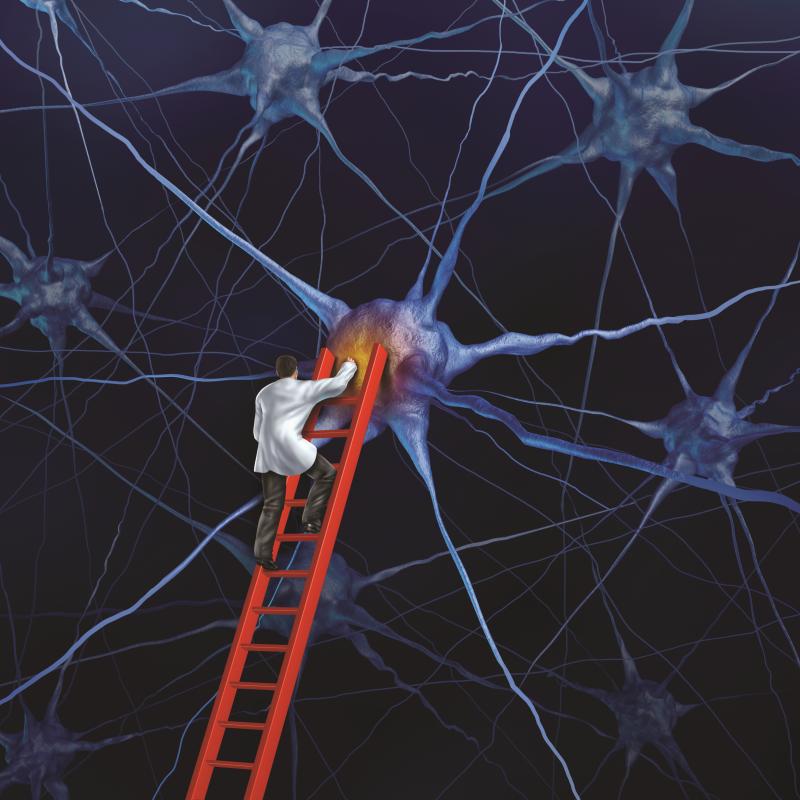 Remote electrical neurostimulation (REN) delivered via a device worn around the upper arm provides consistent relief in acute migraine patients treated in a real-world clinical setting, reducing the use of medications while having a favourable safety profile, as shown in a study.

REN stimulates C and Aδ noxious fibres using a modulated, symmetrical, biphasic, square pulse with a width of 400 µs, modulated frequency of 100–120 Hz, and up to 40 mA output current, which can be adjusted by the patient.

“Acute treatment of migraine attacks [using REN] resulted in clinically meaningful benefits … in two cohorts of migraine patients, patients with high frequency of headaches and increased disability who regularly visit headache specialists [HS group], and patients who consulted with a nonheadache specialist via a virtual visit, with characteristics more similar to the general migraine population [NHS group],” according to investigators.

REN also eliminated the associated symptoms of migraine: nausea, photophobia, and phonophobia. The beneficial effects of neurostimulation was consistent in the two cohorts, and between 26 percent and 51 percent of patients returned to normal function at 2 hours in most of their attacks.

In 52.7 percent of all treatments, medication was not taken at 2 hours after REN use, suggesting that the device may reduce dependence on medication and, hence, reduce the risk of developing medication overuse headache, the investigators pointed out.

“Importantly, the pain responses at 2 hours were sustained at 24 hours, which accords with some of the most common patient expectations for acute migraine therapy, namely long-lasting pain relief and low rate of migraine recurrence,” they added.

A few patients (n=23, 0.5 percent) experienced at least one device-related adverse event (AE), such as the expected pain/soreness in the arm, redness of the skin, or skin rash. Additional unexpected device-related AEs included burning sensation in the skin, allergic reaction, soreness in the arm the device was not placed on, blurry vision, worsened headache, fatigue, and vertigo. These events were not serious and resolved within 24 hours.

“This investigation provides real-world evidence from prospective data in clinical practice without the limitation of postmarketing surveillance studies (eg, patient and physician bias and less rigorous outcomes),” according to the investigators.

Despite the presence of several limitations, the study suggests that the device “may offer an alternative effective treatment option with minimal side effects,” the investigators said. “Further analyses should be conducted to assess efficacy in a greater average of treated attacks per patient during a longer period, which will also enable investigation of long-term acute use.”