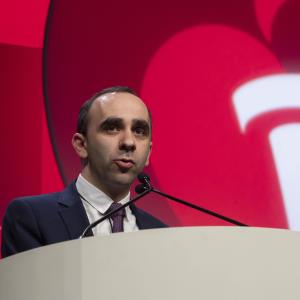 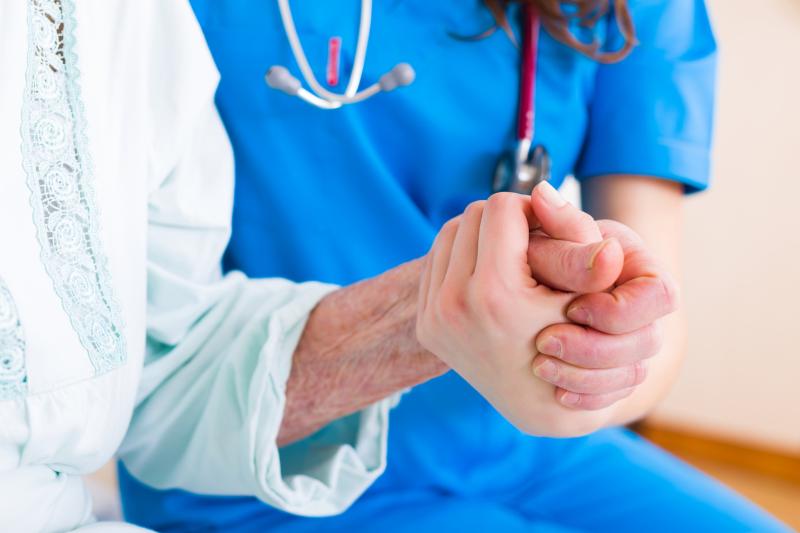 Data collection using mobile and wearable devices is feasible and can improve the clinical care of patients with Parkinson’s disease (PD), according to a recent study.

“[O]ur study supports the feasibility of remote data collection from people with PD. In general, PD participants were able to stream data from the watch and report symptoms and medication intake using the app,” said researchers, however noting that use tapered off over time, which may have an effect on future design iterations.

Fifty-one PD patients (mean age, 61.9±10.5 years 57 percent male) were enrolled in the present study and provided a total of 83,432 hours of accelerometer data. Majority were of expert skill level when it came to electronic and web-based interfaces (n=27; 53 percent), though the overall mean device compliance was just 66±34 percent. [NPJ Digit Med 2019;2:95]

“The reasons for this drop in compliance are likely multifactorial and could include study fatigue, decline in the novelty of the study technology, device-specific issues and technical limitations,” said the researchers. “A longitudinal decline in use is common with such technologies, and approaches to encourage continued use of this app will be needed.”

Future efforts in this field should also investigate why there is a fall-off in intervention adherence, preferably through built-in feedback-collecting mechanisms, as well as how this phenomenon might be curbed, they added.

In terms of clinician acceptability and dashboard utility, five focus group sessions, with four to six attendees each, were held to obtain feedbacks.

Overall, 10 dashboard updates were made over the course of the study, including the creation of separate displays for sensor-derived data and electronic patient-reported outcomes (ePROs), the expansion of the Y-axis for better data comprehension, improvements in the descriptive text, and the addition of information pop-ups for different display elements.

After the release of the final version of the mobile technology application, clinicians reported that the components, which displayed medication compliance and ePRO severity, were the most beneficial in helping to improve care. The least important parts―activity level and night-time activity―were still valuable for clinical assessment two-thirds of the time.

Clinicians also preferred hourly updates of most of the information, except night-time activity, for which daily updates were set. The final version of the dashboard also allowed clinicians to discern more items with better consistency, providing greater support for clinical assessment as compared to earlier versions.

“This study demonstrated that clinicians should be involved from the earliest stages of the development of such platforms, both for clinical or research end-use,” the researchers said.

At the same time, “patient’s involvement may be essential to ensure a compelling tool to suit their needs and increase adherence,” they added. “Data collected from patients over long periods of time in real-world, natural settings may reveal new insights about individualized disability and inform tailored clinical care of PD patients.”