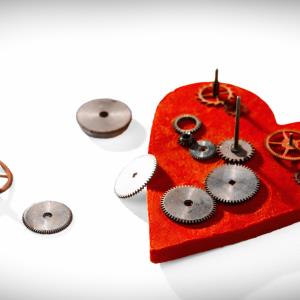 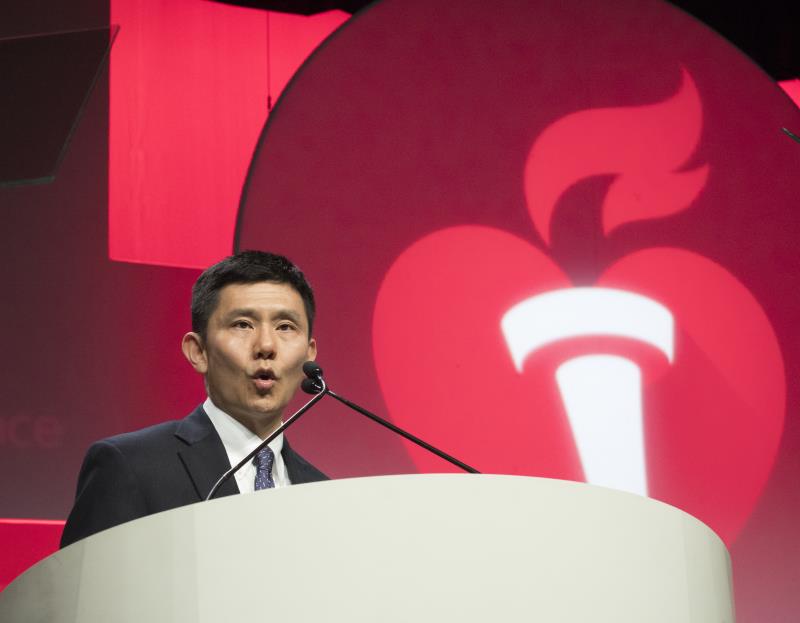 “The robustness of the increase in physiological brain activity was surprising. With only 30 subjects, a statistically significant change was seen in brain activity,” said lead study author Dr David Chiu, director of the Eddy Scurlock Stroke Center at Houston Methodist Hospital in Houston, Texas, US.

Compared with sham control, active TRPMS led to significantly more active voxels immediately after stimulation in the same side of the brain as the stroke lesion (median, 227.5 vs 26; p=0.016). Voxels are burst of orange specks on fMRI that are indicative of brain activity. [ISC 2020, abstract LB3]

Notably, the difference between groups on fMRI remained significant even one month after treatment (p=0.024).

Furthermore, the intensity of the active voxels was also significantly greater after TRPMS than sham (median, 5.87 vs 4.86; p=0.008).

“The treatment effect on the primary endpoint [of active voxel number] was not significantly influenced by age, time after stroke, or cortical vs subcortical lesion location,” reported Chiu. “[Also,] TRPMS treatment was well-tolerated with no device-related adverse effects.”

For the secondary endpoint of motor function, gait velocity was significantly improved immediately after active TRPMS vs sham treatment, as assessed on the Timed Up and Go (TUG) scale (p=0.03). The improvement persisted through 1 (p=0.006) and 3 months (p=0.002) post-treatment.

Improvements were also seen in four out of five other measures of motor function, including grip strength, NIH* Stroke Scale, Fugl-Meyer Upper Extremity (FM-UE), action research arm test (ARAT), although the difference did not reach statistical significance between groups.

Although the study was too small to show clinical benefit, Professor Mitchell Elkind, AHA** president-elect from Columbia University in New York, New York, US, noted that “it wasn't really intended to show that and there were suggestive benefits even in clinical outcomes also,” in an accompanying multimedia.

“Recovery is really, what I think of as the black box of stroke management. You know, we’ve gotten good at stroke prevention [and] more recently … at acute interventions like endovascular therapy. But we’re still just beginning to crack open the possibility of what we can do around stroke recovery, and promoting brain reorganization after someone has a stroke,” he commented.

The advantage of a wearable TRPMS device is that patient could potentially apply the treatment at home without having to visit the clinic, pointed out Elkind.

“If confirmed in a larger multicentre trial, the results would have enormous implications. This technology would be the first proven treatment for recovery of motor function after chronic ischaemic stroke,” Chiu said.