Warmer weather strongly linked to risk of hospitalization for cellulitis 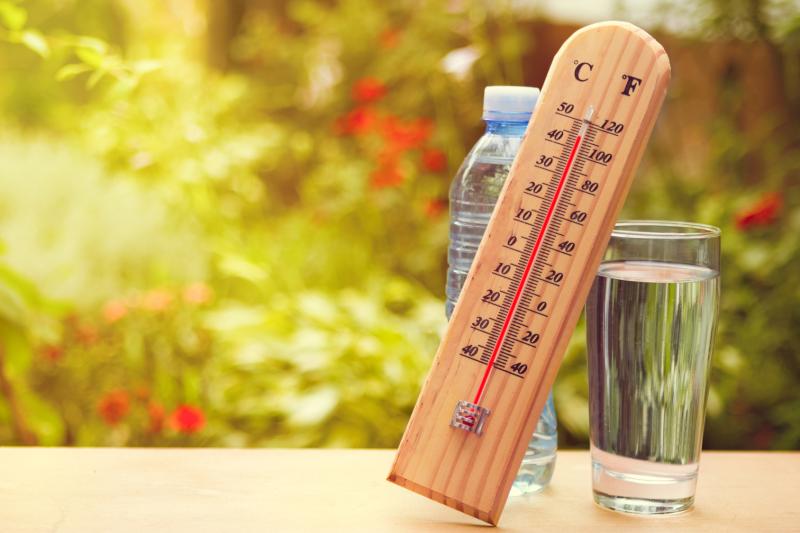 Admissions to the hospital for cellulitis appear to greatly increase with warmer weather, suggesting that warmer weather is a risk factor for the infectious disease, according to a study.

Using data from the Nationwide Inpatient Sample between 1998 and 2011, researchers identified the geographic location for 773,719 admissions for cellulitis and abscess of finger and toe, and other cellulitis and abscess. The National Climactic Data Center was then consulted to estimate the monthly average temperature for each of the different locations.

Logistic regression was used to model the odds of an admission for cellulitis as a function of demographics, payer, location, patient severity, admission month, year and the average temperature in the month of admission.

A reduction of approximately 71 percent was noted in the estimated amplitude of seasonality of cellulitis after controlling for temperature.

The present data suggest that if temperatures consistently rise, the odds of cellulitis may also increase in regions exposed to warmer temperatures, researchers said.

“Our results may help inform future pathogenesis studies from either the host’s or pathogen’s perspective, [given that] much attention has been focused on global warming or climate change [in recent years], and many have speculated that warmer temperatures could increase many different infections,” they added. [CMAJ 2008;178:715–22; Int J Parasitol 2006;36:63–70;  Clin Microbiol Infect 2009; 15:524–7]

Occurring commonly and representing an important cause of morbidity, cellulitis is an infection of the skin associated with discomfort, erythema, swelling and warmth of the affected area. While minor cases can be managed on an outpatient basis, more severe cases often require an admission to a hospital and intravenous antimicrobial therapy. [JAMA 2016; 316:325–37; Mayo Clinic Proceedings 2007;82:817–21; Clin Infect Dis 2009; 49:1025–35; Open Forum Infect Dis 2017; 4:ofx008]