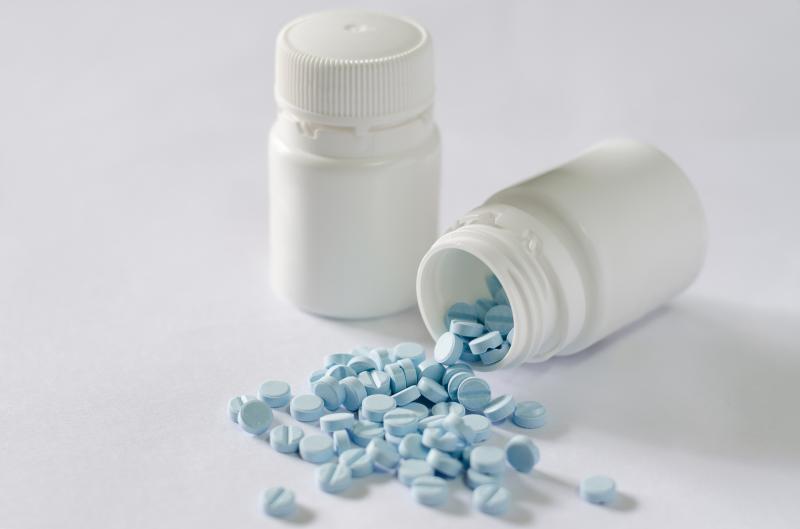 “Although not powered for analysis, DDI severity did not affect bleeding rates and inversely correlated with VTE risk,” the investigators said.

In total, 108 cancer patients with high VTE were prospectively identified over 1 year. The investigators determined potential anticoagulant-drug interactions by chart review and graded these on need for intervention. Providers selected DOACs based on potential DDIs and patient-provider discussion. A cross-sectional analysis was then performed to assess VTE and bleeding endpoints within 1 year of anticoagulant initiation.

Warfarin showed a higher mean number of potential DDIs per patient than other anticoagulants (3.04 vs 1.28 for apixaban, 1.02 for rivaroxaban, and 0.98 for low-molecular-weight heparin [LMWH]).

Eleven bleedings and seven VTEs occurred over the investigational period. The following drug combinations significantly correlated with an increased bleeding risk: crizotinib with apixaban or rivaroxaban and proton pump inhibitors with warfarin. Furthermore, the use of sulfamethoxazole-trimethoprim with warfarin increased the risk of VTE.

“Drug options for VTE prophylaxis are increasing for ambulatory cancer patients and data regarding anticoagulant-drug interactions, and their relationship to VTE and bleeding are needed to improve care,” the investigators said.