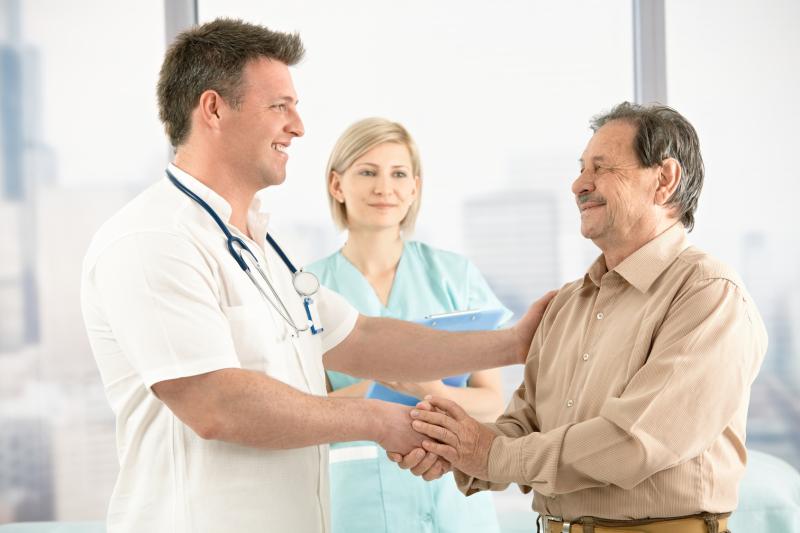 Singapore seems to be moving in the right direction with its “War on Diabetes” (WoD) initiative implementing preventive practices that target modifiable risk factors among middle-aged people, according to a study. However, while a number of Singaporeans has since made positive lifestyle changes, most still log insufficient physical activity and have suboptimal diet practices.

Following the WoD declaration, “the 2018 National Nutrition Survey showed an overall improvement in Singapore’s dietary practices compared to 2010, with Singaporeans consuming food with fewer calories and carbohydrates, though there was still high sugar and salt intake,” the authors noted. [https://www.hpb.gov.sg/article/national-nutrition-survey-2018-showsgradual-improvements-in-singaporeans-dietary-habits]

“With regard to exercise, more than a third (36.5 percent) of Singaporeans still have insufficient physical activity,” they added. [Lancet Glob Health 2018;6:e1077-e1086]

To assess the effects of the WoD on the diabetes-related knowledge and attitudes of the population, the authors conducted a cross-sectional household survey in Singaporeans/permanent residents aged 30–64 years who did not have a diagnosis of diabetes.

A total of 806 individuals (mean age, 57.2 years; 60.7 percent female) agreed to participate and completed the survey without skipping questions. They had good knowledge about the health impact of diabetes mellitus (mean knowledge score, 59.2 percent). For example, 90.8 percent of participants responded correctly that cuts and abrasions healed more slowly in diabetics. However, only 14.4 percent knew that eating sugar and sweet foods in large amounts causes diabetes was false. [Ann Acad Med Singapore 2019;48:247-263]

Nearly half of the respondents (49.8 percent) expressed worry about a future diagnosis of diabetes, while the majority strongly agreed that the risk of diabetes could be minimized by exercising regularly (86.1 percent) and eating healthy (87.1 percent).

In terms of practices, most participants (72.2 percent) did not meet the Health Promotion Board (HPB)'s physical activity recommendation. Responses for dietary practices were varied, with the majority choosing to avoid eating at western fast food outlets or quick-service restaurants (92.8 percent) and consuming sweetened beverages (87.0 percent) or sweet cakes, desserts, sweets, chocolates or confectionery (87.1 percent).

However, more than half of the respondents (64.3 percent) had suboptimal dietary practices regarding carbohydrates and fats, such that they chose to base their main meals around starchy foods at least half the time.

The key takeaway of the study is that “individual commitment to healthier lifestyle for diabetes prevention needs to be further strengthened. It is pertinent to encourage both policymakers and researchers to design and implement more effective interventions that are directed towards healthier dietary practices and higher physical activity levels among Singaporeans,” the authors said.

“The lack of significant association between knowledge or attitudes towards diabetes and diet could be due to ingrained cultural food habits,” they pointed out. “However, more could be done to improve the accessibility and convenience of healthy eating options and to promote healthier eating habits.”

Interventions including hosting reality cooking television programmes or creating interactive videos on HPB’s websites to reach out to a wider audience should be able to help, the authors added. “Building on the success of switching to wholegrain food, more specific suggestions on food replacement options such as having fruits for dessert (instead of sweet soup) can be recommended through the [said] platforms.”