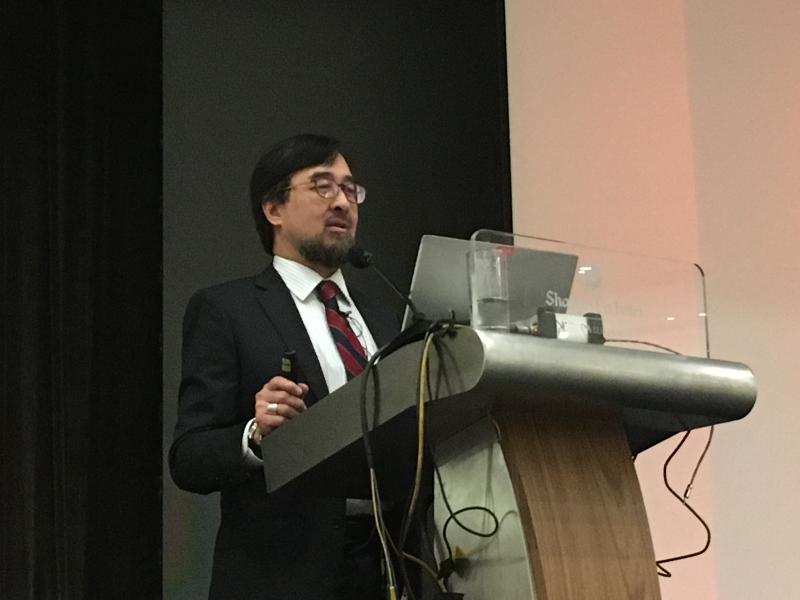 “Unfortunately, despite many drugs being available, hypertension is still very difficult to manage, and its impact on the CV system is still profound,” said Dato’ Sri Dr Azhari Rosman, senior consultant cardiologist, Institut Jantung Negara (IJN). “Hypertension is the great elephant in the room; it’s an obvious problem that people aren’t talking enough about.”

Hypertension was the foremost single risk factor for mortality in Malaysia (19.4% in men, 22.8% in women), exceeding that of diabetes and cholesterol, according to the 2008 Burden of Disease study by the Institute for Public Health. Furthermore, an assessment of NHMS* 2006-2015 data found that up to 36% of mortality in Malaysia in that period was due to CVD. [J Hum Hypertens 2018;32(8):617–624]

Speaking at the Malaysian Society of Hypertension (MSH) 16th Annual Congress, Azhari, also a past president of the MSH, noted that the work of specialists alone was insufficient to handle the scale of the problem.

“Cardiologists are just plumbers trying to sort out the issues with each patient’s blood vessels,” he said. “The unsung heroes are the people involving on the epidemiological front; family physicians, primary healthcare, various specialties, epidemiologists … the people who actually do the work with regard to prevention.”

Further NHMS 2015 data analysis by Dr Tan Hooi Shyuan of Universiti Putra Malaysia (UPM) found that of the overall 30.3% prevalence of hypertension among the general population, 13.1% were known hypertensives while 17.2% were undiagnosed.

“Percentages aside, this also means a total of 6.1 million people have hypertension; that’s a staggering number of people who will go on to have CV complications,” said Azhari. “And more than half of these cases are undiagnosed.”

Azhari highlighted the need to look out for hypertension among adults <50 years of age in particular, given the NHMS 2015 data showed undiagnosed cases outnumbering known cases in that age group, whereas the opposite was true among versus adults ⩾50 years.

Of the known hypertensives, 19.8% were not on treatment, while 81.2% were on hypertensive treatment. However, Azhari warned that diagnosis and commencement of treatment was not sufficient, as a 2013 study of 5,321 adults on treatment found that only 30.5% of that group had their blood pressure (BP) under satisfactory control (<140/90 mmHg).