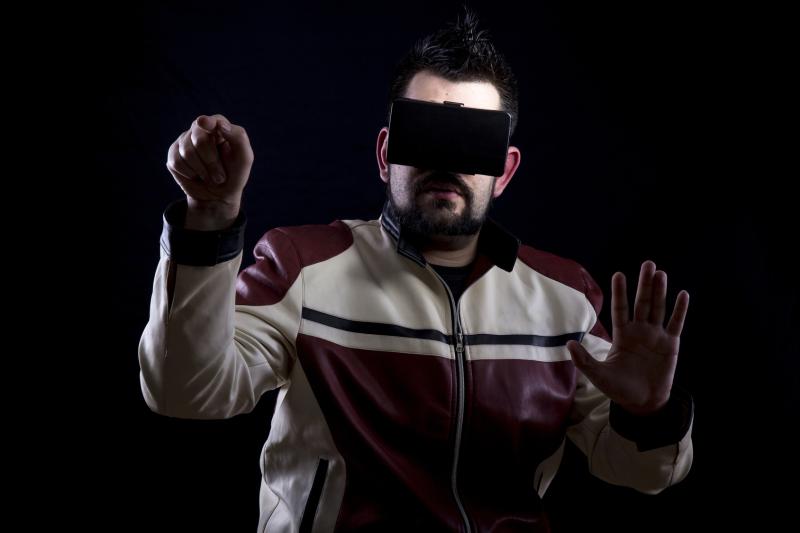 Low-cost virtual reality (VR) devices appear to be cost-effective and safe in improving pain tolerance, according to a recent study.

The multicentre randomized crossover trial involved 48 healthy volunteers (median age, 26 years; 24 females) who were subjected to the cold pressor test, submerging a preassigned hand up to the wrist into a container of ice water. Trials were performed with a 15-minute washout period before crossover. Participants were given the VR device to wear, with a 1-minute acclimatization period before the challenges.

Five participants were able to reach the 3-minute maximum time limit in both the control and experimental conditions of the trial, which may have skewed the results. Excluding these data points did not change the primary conclusion that the resulting pain tolerance improved by a mean of 33.2 seconds (95 percent CI, 16.3–50.2; p=0.0003).

Side effects of the VR device were set as the secondary outcome of the study. There were two reported cases of nausea and three episodes of dizziness attributable to the technology. None led to discontinuations.

Some participants were also able to provide verbal feedback of the procedure and noted the overall value of the intervention. “I was distracted from the pain with VR,” according to one comment.

Multivariate analysis of variance found that potential confounders such as hand dominance, the order of the intervention and prior exposure to VR all had no effect on the principal findings.

“[W]e advocate for more research in low-cost VR that would be more accessible for patients experiencing acute pain in facilities with limited resources,” the researchers said.

“Further research should also apply VR technology to hospitalized and/or elderly patients that may be more representative of the patient population at large and increase the number of long-term trials on patients with chronic pain. Lastly, VR games and simulations should be evaluated against each other to determine which are more immersive, efficacious and enjoyable for the patient,” they added.