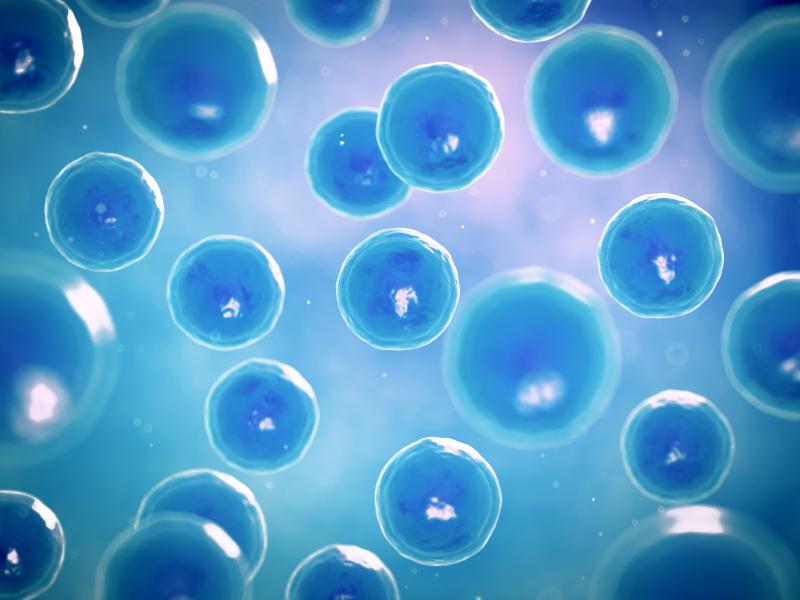 The study used data from the Diagnosis Procedure Combination database in Japan and included 124,422 patients who underwent UGET. Of these, 34,822 were prescribed vonoprazan and 89,600 PPIs. In the analyses, propensity score matching was applied to balance the comparison groups, while logistic regression was used to compare the bleeding outcomes.

The primary outcome of delayed bleeding was lower with vonoprazan than with PPI (odds ratio [OR], 0.75, 95 percent confidence interval [CI], 0.71–0.80). This was consistent with the results of a sensitivity analysis.

In the subgroup analyses of seven UGET procedures, vonoprazan was likewise more beneficial than PPI in oesophageal endoscopic submucosal dissection (E-ESD; OR, 0.71, 95 percent CI, 0.54–0.94) and gastroduodenal endoscopic submucosal dissection (OR, 0.70, 95 percent CI, 0.65–0.75). However, the significance in E-ESD disappeared after correction for multiple testing of the outcome data. The estimates were also in line with the results of a sensitivity analysis.

Vonoprazan showed no significant advantage over PPI in the other five procedures.

The findings suggest that vonoprazan has the potential to become a new treatment method for preventing delayed bleeding in UGET.