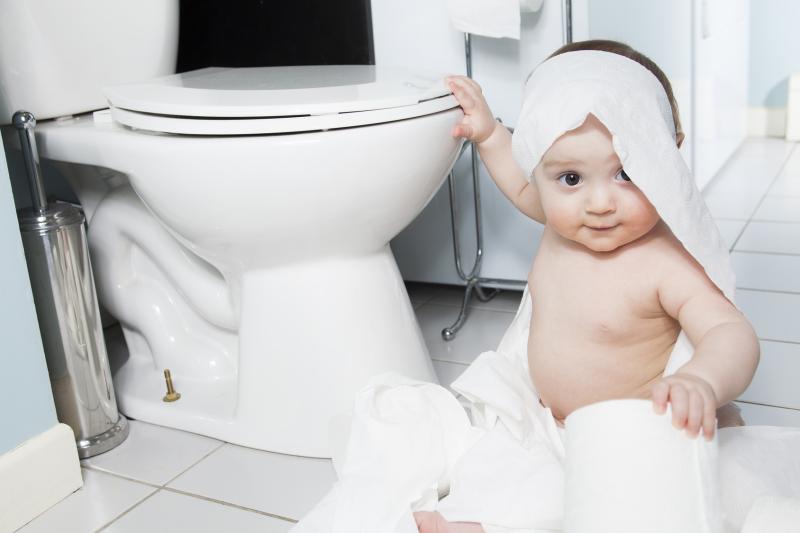 Accessing the charts of 357 OAB children (mean age, 9.7±2.0 years; 63.6 percent boys), researchers examined the effect of attending voiding school on the primary outcome of becoming dry, defined as having less than 2 wet days and/or nights per month. Other outcomes included changes in the maximal voided volume (MVV), as well as day- and night-time voiding scores.

Thirteen children were dry after the end of voiding school, yielding a prevalence rate of 3.6 percent. This was accompanied a significant drop in the total number of wet nights and wet days, as compared with baseline (p<0.0001 for both).

At both time points, the total number of wet days and nights dropped significantly (p<0.001), such that by month 6, there were approximately 4 additional dry days and/or nights per week relative to when participants entered voiding school.

Boys seemed to derive less benefit from voiding school, having a higher number of wet nights per week and a lower MVV than girls. Those <8 years of age also saw weaker improvements in terms of the number of wet days or nights. The same was true for those with dysfunctional voiding, faecal incontinence, and nocturnal polyuria.