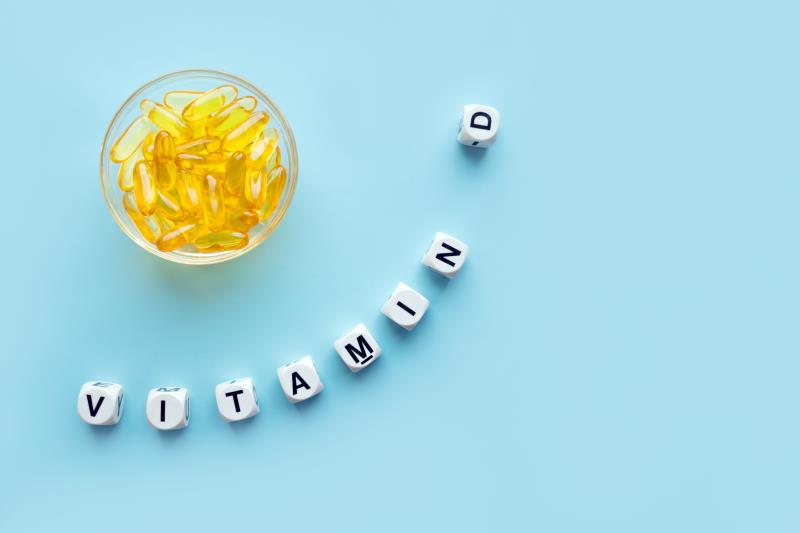 To examine the effect of vitamin D supplementation on disease activity, quality of life (QOL), inflammatory markers, and cytokines, the investigators randomized 120 children with IBD and hypovitaminosis D to receive either oral vitamin D3 in a dose of 2,000 IU/day or placebo for 6 months.

The effect of supplementation on the IBD activity score was the primary endpoint, while secondary ones included QOL, inflammatory markers, cytokines, the safety of vitamin D, and the association of serum vitamin D levels with various clinical and laboratory variables.

In addition, vitamin D showed a significantly inverse association with the activity score, QOL score, levels of all inflammatory markers, the frequency of hospitalization, and emergency department visits.