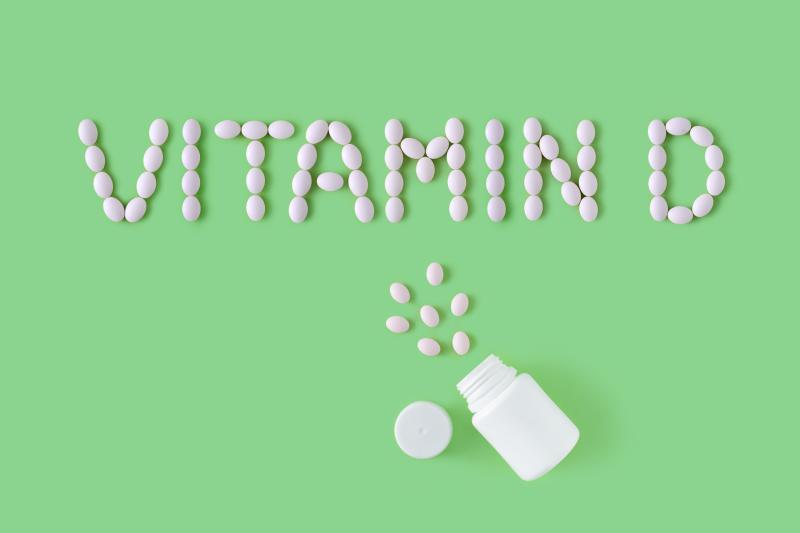 Vitamin D supplementation delivers a host of benefits to children with inflammatory bowel disease (IBD), including lower disease activity and better quality of life, a study has found.

In the study, 120 children with IBD and hypovitaminosis D were randomized to receive either oral vitamin D3 at 2,000 IU/day or placebo for 6 months. Ninety-eight of them were included in the analysis.

At the end of the intervention, the vitamin D group demonstrated greater changes in the primary outcomes compared with the placebo group. There was a huge reduction in the IBD activity score, as well as significant gains in quality of life.

Finally, vitamin D was inversely associated with the IBD activity score, quality of life score, levels of all inflammatory markers, the frequency of hospitalization, and emergency department visits.

Vitamin D has been shown to have anti-inflammatory and immune regulatory properties, and the findings suggest that its supplementation may play a role in the management of children with IBD.