Vitamin D levels do not factor in IVF success 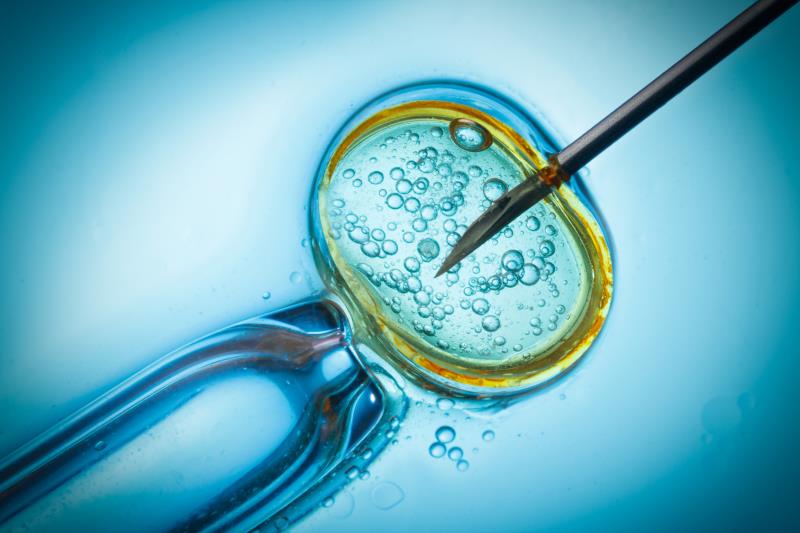 Serum levels of vitamin D do not appear to affect in-vitro fertilization (IVF) outcomes such as clinical pregnancy rate (CPR), live birth rate (LBR), and ongoing pregnancy rate (OPR), according to the results of a meta-analysis.

Results were not significant for miscarriage.

The findings suggest that vitamin D serum levels assessed before IVF cycles should not be considered as a prognostic factor for IVF success. Nevertheless, additional investigation is warranted to establish the role of vitamin D in reproductive medicine and determine whether the threshold of vitamin D studied in relation to reproductive health is extremely low compared to those used for bone healthcare and whether it differs among different ethnic groups.