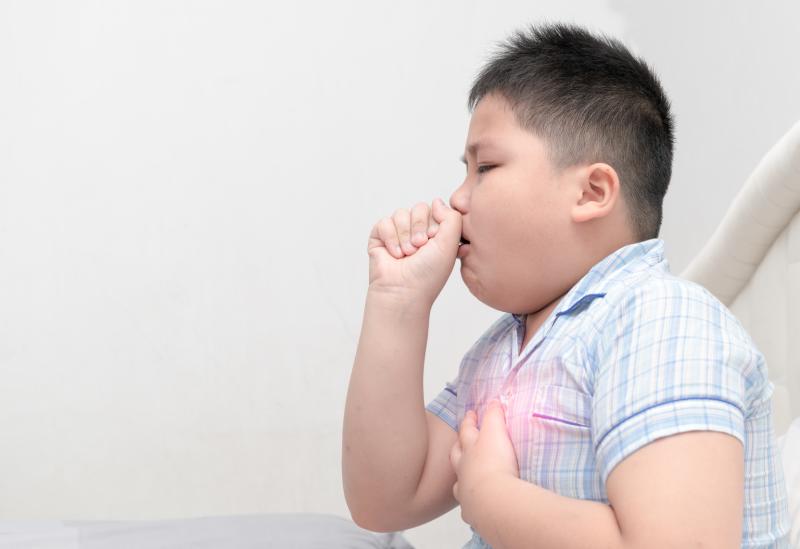 “Recent studies show the immunomodulatory effect of 1,25-dihydroxyvitamin D3, the active form of vitamin D,” lead author Marina Bantula and her colleagues wrote. “Its deficiency has been described in obesity and is related with less control of asthma symptomatology.”

The authors of this study, which was presented at the Virtual International Congress 2020 of the European Respiratory Society, hypothesized that vitamin D treatment could improve in vitro CS response by modifying anti-inflammatory pathways altered in obese asthmatic patients. They also posited that bariatric surgery could increase CS sensitivity in this cohort.

PBMC proliferation assay was performed to determine CS sensitivity in vitro. PMBC were cultured with dexamethasone and with vitamin D. All groups underwent forced spirometry. Finally, patients in the OA and O groups were re-evaluated 6 months after bariatric surgery.

Treatment with vitamin D demonstrated an antiproliferative effect in PBMC. The addition of vitamin D to the in vitro treatment also resulted in a reduction in dexamethasone IC50 value (p≤0.001). Moreover, PBMC from the OA group increased CS sensitivity 6 months after undergoing bariatric surgery (p≤0.001).

These findings support that of a previous study, which reported the inhibitive effect of vitamin D on TH17 cytokine production in patients with severe asthma, regardless of their clinical responsiveness to steroids, as well as its steroid-enhancing properties. [J Allergy Clin Immunol 2013;132:297-304.e3]

CS resistance and severe airflow obstruction have been proven to contribute to the neutrophilic inflammation of airway in uncontrollable asthmatics. IL-17 is one of the pro-inflammatory cytokines produced by TH17 cells, which are believed to play a role in the pathology of asthma, including steroid-resistant disease. [Am J Transl Res 2017;9:5411-5421; J Allergy Clin Immunol 2013;132:297-304.e3]

Earlier studies have shown that vitamin D inhibits IL-17A inflammation and TH17-mediated autoimmunity through vitamin D receptors at the level of transcription. The study by Yu-Ying Qiu and colleagues validated that vitamin D “can modulate IL-17A on the transcriptional level by using Runx1, thus reducing inflammation in the airway of mice with neutrophilic asthma. [Am J Transl Res 2017;9:5411-5421]