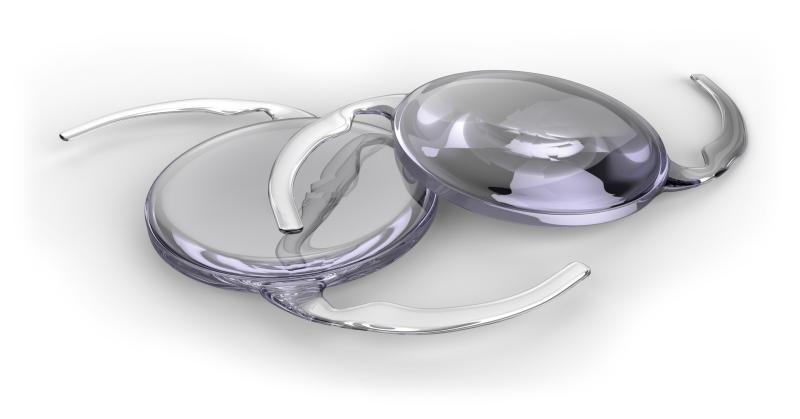 This population-based (UK and Ireland) prospective, inception cohort study was conducted through a national clinical network, including 105 children (n=162 eyes; 57 with bilateral cataract, 48 with unilateral cataract) undergoing primary IOL implantation in the first 2 years of life between January 2009 and December 2010.

The authors also performed an observational longitudinal study with multilevel, multivariable modeling to assess the associations between outcome of interest and child- and treatment-specific factors, including age, axial length, socioeconomic status, IOL model, and postoperative steroid use.

“The findings of this prospective cohort study suggest that the use of 3-piece IOL models may reduce the risk of pseudophakic VAO in children younger than 2 years of age,” the authors said.

“Appropriate correction of aphakia is key to good outcomes. Strategies to target the increased risk of VAO after primary IOL implantation in infancy are necessary,” they added.