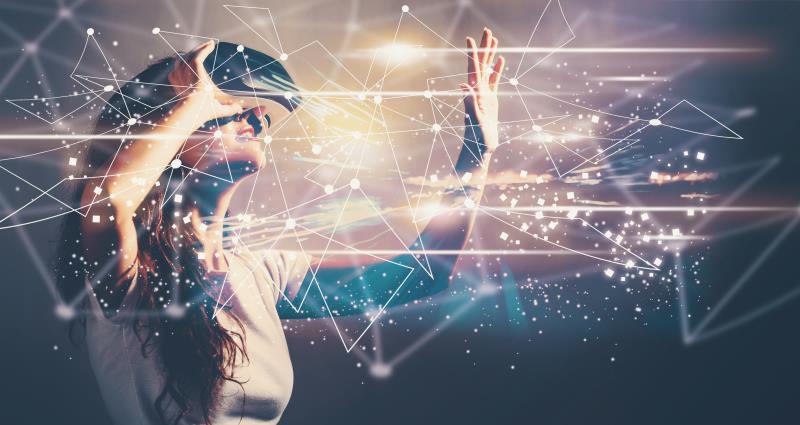 Use of virtual reality (VR) helps reduce pain during childbirth, and may present a novel nonpharmacologic approach to controlling labour pain, suggests a study presented at SMFM 2020 Annual Pregnancy Meeting in Grapevine, Texas, US.

“VR is already being used effectively by the medical community in a variety of applications, such as helping to rehabilitate people who have had a stroke or other brain injury, and for overall pain management. However, using VR to help ease labour pain is one of the least looked at applications,” said lead author Dr Melissa Wong of Cedars-Sinai Medical Center in Los Angeles, California, US.

The open-label study involved 40 women who experienced contractions at least every 5 minutes with moderate pain, defined as pain score of 4–7 on a self-reported scale of 10. Women who had received any pain relief medications (including an epidural) were excluded from the study. All participants were in latent phase of labour for the study. [SMFM 2020, abstract 39]

The participants were randomized to either the VR group (n=21) or no intervention as control (n=19). The VR scenes were relaxing and related to nature, such as forest or beach. The intervention ran for up to 30 minutes.

Use of VR during labour led to significantly reduced pain postintervention compared with increased pain in the control arm (-0.52 vs +0.58; p=0.03).

There were no significant differences in both systolic (p=0.25) and diastolic blood pressure (p=0.52) between the two groups. Nor were any of the other secondary measures, including delivery outcomes such as birthweight (p=0.09), gestational age at delivery (p=0.41), and the rate of vaginal delivery (p=1.00) different between the VR group vs the control group.

“By stimulating the visual cortex while engaging other senses, VR modulates the user’s processing of nociceptive stimuli,” explained Wong, who believed that there is a sensory component to pain in addition to its somatic aspect.

“I think there is a tremendous opportunity to offer VR as another safe and effective option — and one that is medication-free ― to help ease a woman’s pain during childbirth,” she added.

Besides pain reduction, the study found that fewer patients in the VR group needed pain medicine compared with the control group (cases, 2 vs 4).

All participants receiving VR reported that VR was helpful at some point during labour. Specifically, 77 percent said VR lessen feeling of pain while in labour, 33 percent reported that VR helped during earlier phase until contractions became very painful, and 77 percent would consider using VR again in future delivery.

“This study shows promise that immersive VR use in labour can decrease pain and potentially decrease the use of intravenous pain medication to allow an improved experience for women during labour,” the researchers stated.