Viral shedding from asymptomatic COVID-19 patients may be prolonged 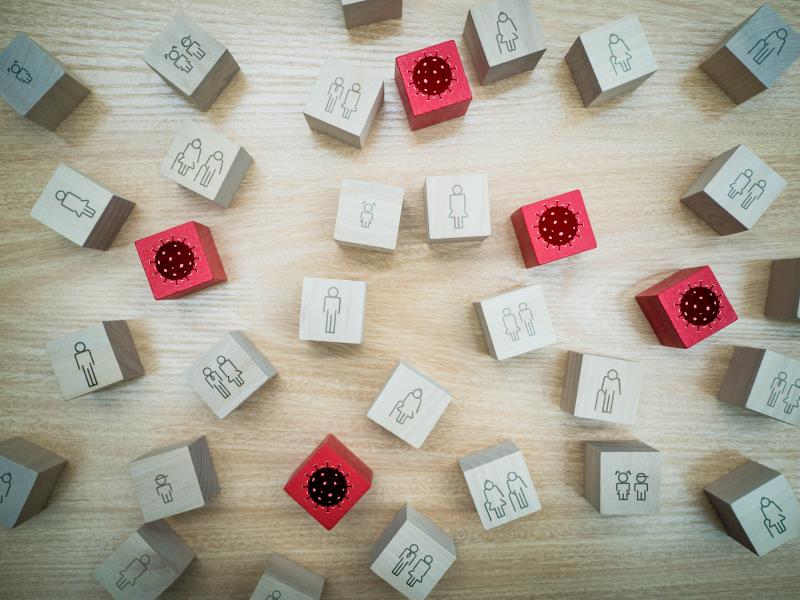 Not only do asymptomatic COVID-19 carriers have viral loads that are similar to symptomatic patients, they could remain asymptomatic for a prolonged period of median 24 days from diagnosis, reveals a study.

Of note, 84.6 percent of the asymptomatic patients remained so for a median of 24 days from diagnosis.

Despite being asymptomatic, these patients carried similar viral loads as those who were symptomatic, as indicated by Ct values of RT-PCR test.

Meanwhile, the drop in other genetic segments encoding for viral nucleocapsid protein and RNA-dependent RNA polymerase were not significantly different between asymptomatic and symptomatic patients.

“It is important to note that detection of viral RNA does not equate infectious virus being present and transmissible,” cautioned the researchers.

Even so, the results do not support the notion that infected individuals without symptoms are less likely to spread or be cleared of the virus sooner than symptomatic patients.

“An important implication of our findings is that there may be substantial under-reporting of infected patients using the current symptom-based surveillance and screening,” the researchers highlighted.

As the study cohort involved young, healthy patients, the researchers said the findings should not be generalized to the whole population at large. Another limitation was that the role of molecular viral shedding in transmission from asymptomatic patients is also unknown.