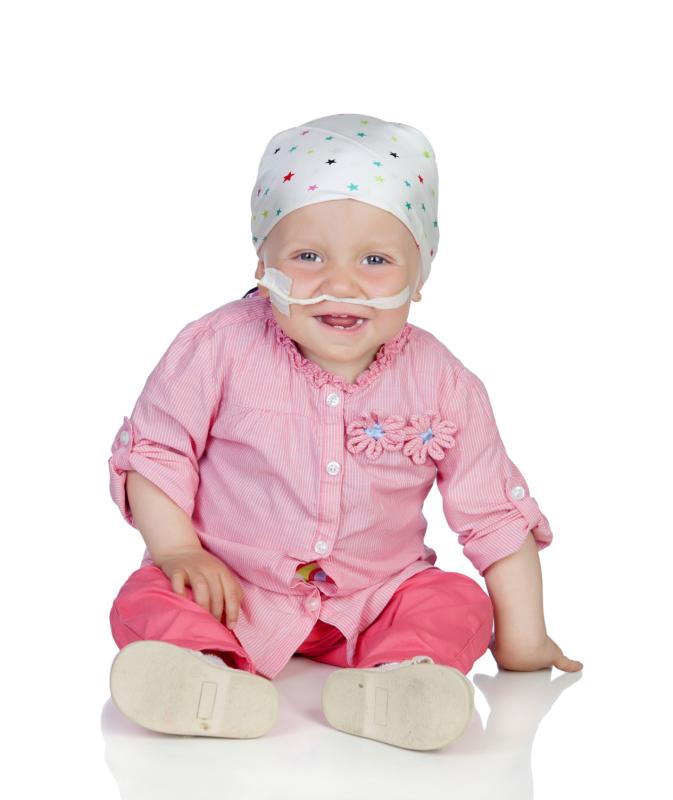 In childhood cancer survivors (CCS), treatment with vincristine appears to be linked with global longitudinal strain (GLS) abnormalities over the long-term, a new study has found.

Researchers conducted a cross-sectional analysis of 101 CCS (median age 35 years) who had been treated with a median vincristine dose of 63 mg/m2. The primary outcomes included left ventricular ejection fraction (LVEF) values below normal (<52 percent for men, <54 percent for women), relevant LV diastolic dysfunction, and GLS below software-specific cutoff values. Patients who had been treated with anthracyclines, ifosfamide, or radiotherapy in the heart region were ineligible.

Similarly, 24 percent of all CCS patients with GLS measurements showed abnormalities as compared with only 9 percent of controls (p=0.011). Mean GLS was –19.0 percent and –20.1 percent (p=0.001) in the respective groups. Average GLS was lower in CCS patients in four out of six cardiac walls.

In contrast, there was no evidence of grade ≥2 LV diastolic dysfunction.

Multivariable analysis showed that CCS and controls did show a significant between-group difference in terms of abnormal GLS (odds ratio [OR], 3.55, 95 percent confidence interval [CI], 1.37–10.1), but not in terms of GLS as a continuous variable. Of note, cumulative vincristine dose and the number of total vincristine administrations did not correlate with GLS or LVEF abnormalities in the CCS subgroup.