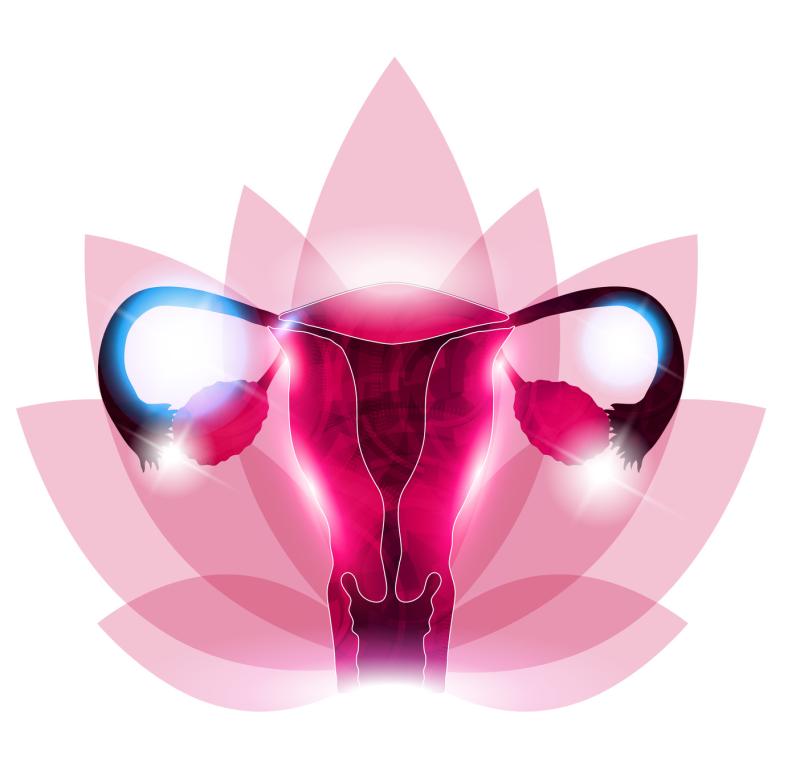 Twelve weeks of treatment with vilaprisan appears to alleviate heavy menstrual bleeding related to uterine fibroids (UF) without any safety trade-offs, according data from the phase IIb ASTEROID 1 trial.

After 12 weeks, more women in the vilaprisan groups achieved amenorrhoea (<2 mL/28 days, measured using the menstrual pictogram method). The mean differences vs placebo were 56.4 percent for 0.5 mg, 76.6 percent for 1.0 mg, 79.9 percent for 2.0 mg and 74.7 percent for 4.0 mg. Amenorrhea occurred as early as day 6, and three-fourths of women across the four dose groups achieved the symptom within 10 days.

Heavy menstrual bleeding ceased but returned at a lower volume after treatment cessation. The mean menstrual blood loss in all the vilaprisan-treated groups was >80 mL, which was numerically lower than the pretreatment volume of 176.99 mL, recorded at baseline.

Vilaprisan further showed superiority over placebo in terms of fibroid volume, which decreased in a dose-dependent fashion. Reductions ranged between 14.9–41.4 percent across the four doses vs an increase of 4.9 percent with placebo at the end of treatment. These reductions were partially sustained during the 21–24-week follow-up.

Additionally, most patients receiving the active drug reported improvements in symptom severity after 12 weeks. More than half (53.7–75.4 percent) of the women across the four vilaprisan dose groups reported their symptoms to be “much better” or “very much better” compared with 14.6 percent of women who received placebo.

The authors also pointed out the value of using the menstrual pictogram method as a measure for heavy menstrual bleeding, amenorrhea and menstrual blood loss, having shown a good agreement with the alkaline haematin method. The menstrual pictogram has recently been validated with modern sanitary products for use in a clinical setting. [Fertil Steril 2014;101:515-522]

“In conclusion, the findings of the ASTEROID 1 trial presented here support the efficacy and safety of vilaprisan for the treatment of UF,” according to the authors, adding that the once-daily 2.0-mg dose has been selected for further investigation.