Video game use may affect health in young men 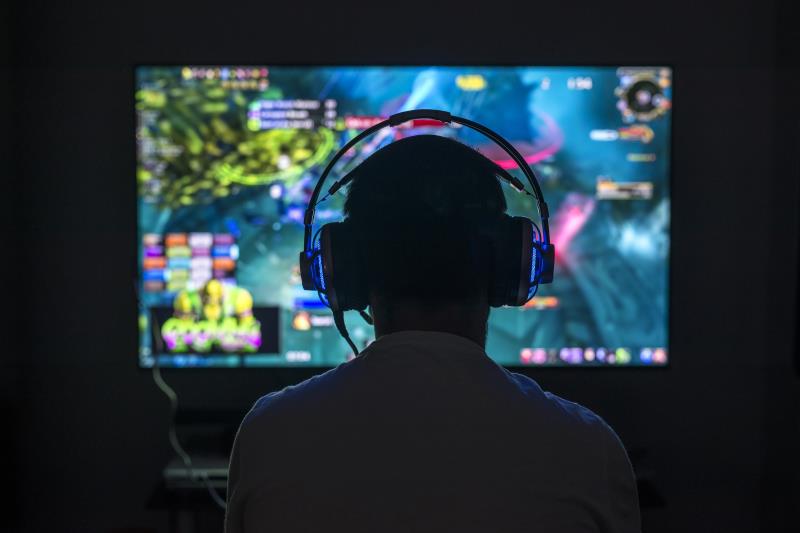 Increased video game use may be linked to poorer dietary habits and reduced physical activity in college-aged men, according to a study presented at Nutrition 2020 Live Online.

This study involved 1,201 male college students aged 18–24 years attending the University of New Hampshire in Durham, New Hampshire, US, who participated in the College Health and Nutrition Assessment Survey in 2012–2018. Data on diet and nutrition were ascertained through 3-day food diaries and physical activity through pedometer-recorded average number of steps per day. A total of 1,095 men were included in the diet analysis, 1,060 in the body fat percentage analysis, and 786 in the body mass index (BMI)/iliac crest waist circumference (WC) analysis. Self-reported use of video games (hours/day) was categorized as non-use (30.5 percent), moderate game use (<1 hour/day; 39.4 percent), and high game use (≥1 hour/day; 30.1 percent).

Individuals with moderate or high levels of video game use had lower levels of physical activity compared with non-users (9,677 and 8,422 steps/day vs 10,037 steps/day).

“The video game industry is continuing to grow at a fast pace and more people are playing than ever,” said study author Dustin Moore, a graduate student at the University of New Hampshire.

“It’s important to understand that video games are a risk factor for poor lifestyle habits that may contribute to poor health.” The sedentary activity associated with playing video games may lead to, among other outcomes, weight gain and chronic disease. “In addition, advertisements and mindless eating may contribute to the consumption of foods of low nutritional quality,” he said.

“We know that habits developed in adolescence and early adulthood can stick with people for the rest of their lives, so if we can encourage video game users to eat healthier and exercise more, we could help them live healthier without completely giving up video games,” Moore pointed out.

Due to the cross-sectional study design, reverse causation cannot be ruled out, said Moore and co-authors. Furthermore, the generalizability of these findings in a non-male, non-college population remains to be seen.