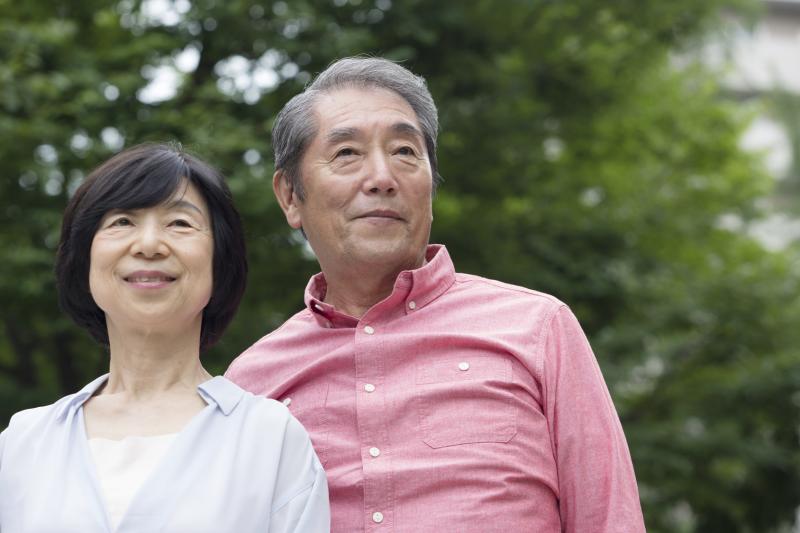 Elderly patients with nonvalvular atrial fibrillation (AF) aged ≥80 years who cannot receive oral anticoagulants at recommended doses may do well instead on low-dose edoxaban, which prevents stroke without increasing the incidence of bleeding, according to the results of the phase III ELDERCARE-AF trial.

“Therefore, the findings in [those] major trials cannot be easily generalized to older patients,” they added.

Conducted in Japan, ELDERCARE-AF broke new ground by including patients who were aged ≥80 years and had additional risk factors for bleeding, such as a low creatinine clearance (15–30 ml per minute), a history of bleeding from a critical area or organ or gastrointestinal bleeding, low body weight (≤45 kg), continuous use of nonsteroidal anti-inflammatory drugs, or current use of an antiplatelet drug.

A total of 681 patients completed the trial, and the proportion of those who did not (158 withdrew, 135 died, and 10 had other reasons) were similar in the two treatment groups.

“The annualized rates of major bleeding (3.3 percent) and intracranial haemorrhage (0.3 percent) among patients in the current trial who received 15 mg of edoxaban were similar to those among patients ≥80 years of age in the ENGAGE AF-TIMI 48 trial who received a 30-mg regimen of edoxaban (2.6 percent and 0.5 percent, respectively) and lower than the rates among patients [of the same age] in the warfarin group (6.2 percent and 1.6 percent, respectively),” they added. [J Am Heart Assoc 2016;5:e003432]

Why the efficacy and safety results are similar in patients who received 15-mg edoxaban in ELDERCARE-AF and those who received 60-mg and 30-mg doses in ENGAGE AF-TIMI 48 may be partly explained by comparable plasma concentrations of the DOAC in these patients, as reflected in a previous study of elderly Japanese patients with AF. [Circ J 2015;79:1486-1495]

Finally, the investigators pointed out that the ELDERCARE-AF results may not be applicable to other populations, as East Asian AF patients treated with the lower-dose regimen of edoxaban in ENGAGE AF-TIMI 48 trial had higher rates of stroke or systemic embolism and higher rates of overt bleeding of any kind than those who were not East Asian. [Circ J 2016;80: 860-869]