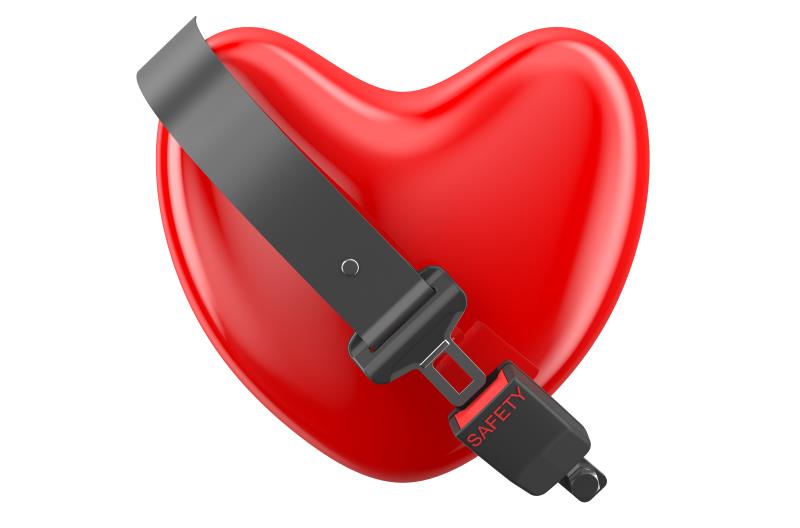 Patients with type 2 diabetes (T2D) and established atherosclerotic cardiovascular disease (ASCVD) do not have a higher risk of major adverse cardiovascular events (MACE) with ertugliflozin, according to results of the phase III VERTIS CV* trial.

“In patients with T2D and ASCVD, ertugliflozin added to guideline-directed secondary prevention therapies was noninferior vs placebo for MACE,” said lead researcher Professor Christopher Cannon from Brigham and Women’s Hospital and Harvard Medical School, Boston, Massachusetts, US, who presented the results at ADA 2020.

This multinational study included 8,246 patients aged ≥40 years (mean age 64.4 years, ~70 percent male) with T2D (HbA1c 7.0–10.5 percent; mean 8.2 percent) and established ASCVD involving the coronary, cerebrovascular, and/or peripheral arterial systems. Participants had a mean body mass index (BMI) of 31–32 kg/m2 and mean duration of T2D of about 13 years. They were randomized 1:1:1 to receive once-daily doses of ertugliflozin 15 mg, ertugliflozin 5 mg, or placebo in addition to standard of care** and were followed up for a mean 3.5 years. Baseline characteristics were well balanced between treatment groups.

The reduction in MACE was relatively similar between the ertugliflozin 15 mg and 5 mg groups (HR, 1.04 and 0.91, respectively).

The MACE results were consistent across prespecified subgroups including age, sex, race, BMI, estimated glomerular filtration rate (eGFR), history of heart failure (HF), and HbA1c, as well as use vs non-use of various cardioprotective diabetes medications.

The 30 percent lower risk of HHF and 19 percent non-significant lower risk of the renal composite outcome with ertugliflozin suggest that “the overall pattern of [these] effects … was in line with those seen in other large trials of SGLT2 inhibitors,” said Cannon.

“Ertugliflozin was generally safe and well tolerated with a safety profile consistent with known risks of the SGLT2 inhibitor class,” presented co-author Professor Darren McGuire from the University of Texas Southwestern Medical Center, Dallas, Texas, US.

“While we hypothesized that we would have shown more significant preventive CV benefits, the overall pattern of benefit is consistent with what has been seen with other drugs in this class,” said Cannon.

“VERTIS CV provides further evidence of the CV safety of SGLT2 inhibitors for the treatment of patients with T2D and adds to the evidence of benefit on HHF consistent across the class,” added Professor David Cherney from the University of Toronto, Ontario, Canada.

“Our research supports the recent guideline updates indicating the use of this class of drugs for patients with diabetes who have prior atherosclerotic heart disease, HF, or chronic kidney disease. Patients with T2D who have heart disease should discuss with their doctor whether SGLT2 inhibitors may be appropriate for their treatment,” said Cannon.