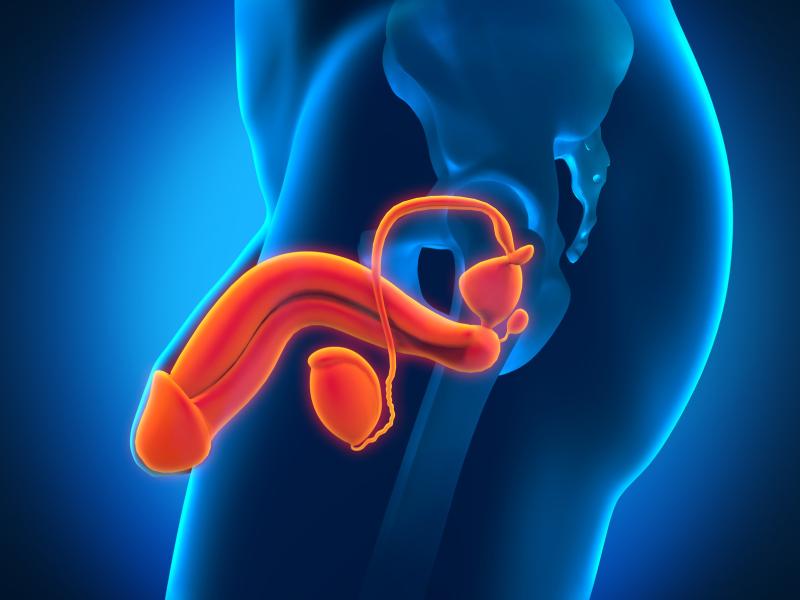 Use of the calcium channel blocker verapamil is both safe and effective for the treatment of Peyronie’s disease, as proven by a decrease in penile curvature, reduction in plaque size, and improvement in erectile dysfunction, with minimal to mild side effects, relative to placebo, according to the results of a systematic review and meta-analysis.

Lavidia and his team searched the databases of Medline, Embase, and the Central Register of Controlled Trials for relevant studies through January 2021, with no language restriction, and supplemented the retrieved records with cross-referencing and search on trial registries. They assessed study quality by using RoBINS-I and RoB2.

The systematic review was done in compliance with the Cochrane Collaboration Recommendations on Review for Interventions. For the meta-analysis, the following outcomes were examined: decrease in penile curvature, plaque size, patient-reported outcome regarding improvement of erectile dysfunction, pain related to Peyronie’s disease, and adverse effects.

A total of 379 relevant records were identified, of which 16 comparative studies met the eligibility criteria. The researchers noted varied study quality and design.

“Adverse effects were minimal and mostly transient,” they added.

In vitro and in vivo studies have shown the benefits of calcium channel blockers, such as verapamil, in inhibiting the synthesis and secretion of extracellular matrix molecules, as well as in boosting collagenase activity. Patients with localized plaque will benefit the most from intralesional injections of verapamil. [Arch Ital Urol Androl 2020;doi:10.4081/aiua.2020.3.253]