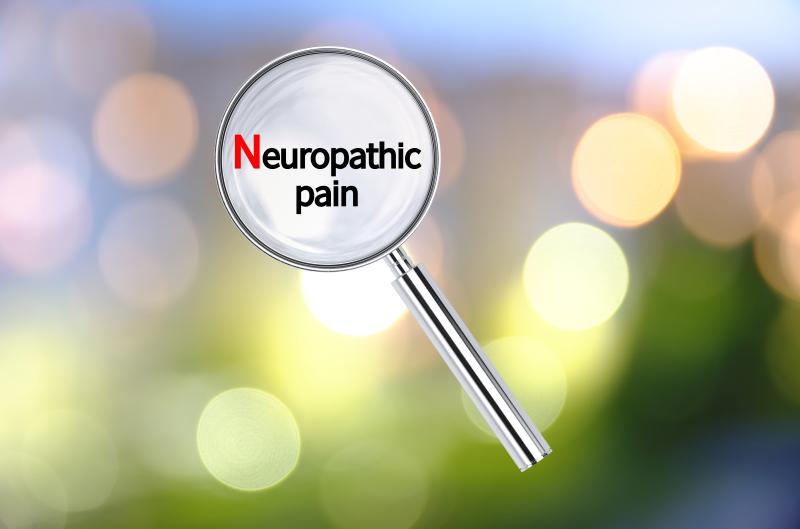 Venlafaxine (VLX) appears to be effective and well-tolerated in patients with neuropathic pain, according to the results of a literature review.

A total of 13 studies were included, of which 11 were randomized clinical trials, with placebo being the comparator in eight.

Most of the studies (n=9) described the efficacy of VLX against neuropathic pain. However, among the trials included, only one against placebo and another one against pregabalin and carbamazepine involved a relatively large sample size (>200 patients).

Commonly reported adverse events were consistent with known adverse events of VLX, with most being mild to moderate. However, majority of the studies were of very short duration.

While the present data show that VLX may be effective and well tolerated, the limited number of included studies and their limitations highlight the need for additional large clinical trials.

“Currently, considering the limited therapeutic options for treating neuropathic pain and the highly variable nature of responses to all drugs, VLX has a place as a treatment option for neuropathic pain,” researchers said.

Caused by a lesion or disease affecting the somatosensory nervous system, neuropathic pain is clinically characterized by spontaneous and evoked types of pain. It has a substantial effect on quality of life and is associated with a high economic burden for the individual and society. In terms of management, it has been proposed that pain should be analysed on the basis of the underlying mechanisms. Designing optimal treatments is said to be possible by combining a systematic clinical examination and a precise phenotypic characterization with a selection of drugs that act on particular mechanisms. [Lancet Neurol 2015;14:162–173; Nat Clin Pract Neurol 2006;2:95–106]