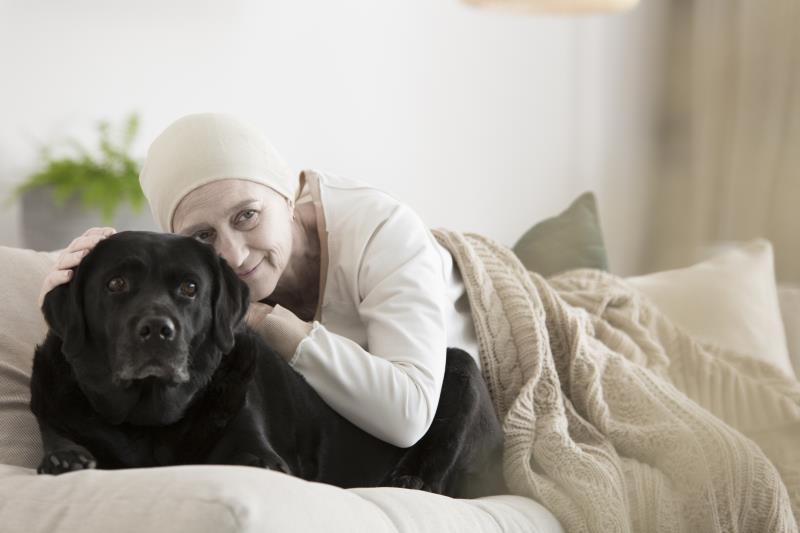 The addition of venetoclax to azacitidine improved survival and remission rates in previously untreated adults with acute myeloid leukaemia (AML) who were ineligible for intensive induction chemotherapy (CT), the VIALE-A trial has shown.

AML typically occurs in older adults, who are often refractory or ineligible to standard* curative treatment owing to age, comorbidities, and a high frequency of unfavourable genomic features. [Acta Haematol 2018;139:115-127; Blood 2017;129:424-447] “[As such,] prognosis … has been dismal. [Azacitidine-venetoclax] in this challenging patient population in this trial was an effective treatment regimen that led to significant improvements,” said the researchers.

Following a phase Ib study reflecting the promising efficacy of the azacitidine-venetoclax combination, the VIALE-A team sought to evaluate its efficacy and safety in a phase III trial. A total of 431 participants (median age 76 years) were randomized 2:1 to receive a standard dose** of azacitidine with either venetoclax*** (target dose 400 mg) QD or matching placebo in 28-day cycles. [N Engl J Med 2020;383:617-629]

The venetoclax vs placebo arm also had higher incidences of complete remission (CR; 37 percent vs 18 percent) and composite# CR (CRc; 66 percent vs 28 percent), leading to substantial increases in transfusion independence rates (60 percent vs 35 percent [red cell] and 68 percent vs 50 percent [platelet]; p<0.001 for all).

“[Nonetheless,] the safety profile of azacitidine-venetoclax was consistent with the known side-effect profiles of both agents, and AEs were consistent with expectations for an older AML population,” said the researchers. “Unlike monitoring of patients who receive azacitidine alone, ongoing attentiveness to the monitoring and management of myelosuppression is key for patient safety with this combination therapy.”

Moreover, despite the higher dose interruption rate with venetoclax vs placebo (72 percent vs 57 percent), discontinuation rates were similar (24 percent vs 20 percent).

The team called for more in-depth studies to substantiate the findings, taking detailed genomic features into context. “[Further exploration may also] suggest potential agents or mechanisms to further increase the durations of response in the higher-risk subgroups, such as those involving patients with poor cytogenetic risk, the presence of TP53 mutations, or both.”

The combination regimen was a ‘noteworthy synergism’, said editorialist Dr Charles Schiffer from the Wayne State University School of Medicine in Detroit, Michigan, US. “Most responses were seen after the first 28-day cycle, and although neutropenic infections and myelosuppression were more frequent in the venetoclax arm, the regimen had acceptable toxic effects in this relatively frail population, and it offered the possibility of outpatient delivery.”

Nonetheless, the riddle as to why some patients benefit from conventional therapy remains to be addressed, he pointed out. “The ‘immune’ hypothesis may be most amenable to therapeutic manipulation. However, evaluation of the mechanisms of drug sensitivity rather than drug resistance, building on the new lessons learned from pharmacologic manipulation of the complex BCL2## pathway, might be very informative,” he added.