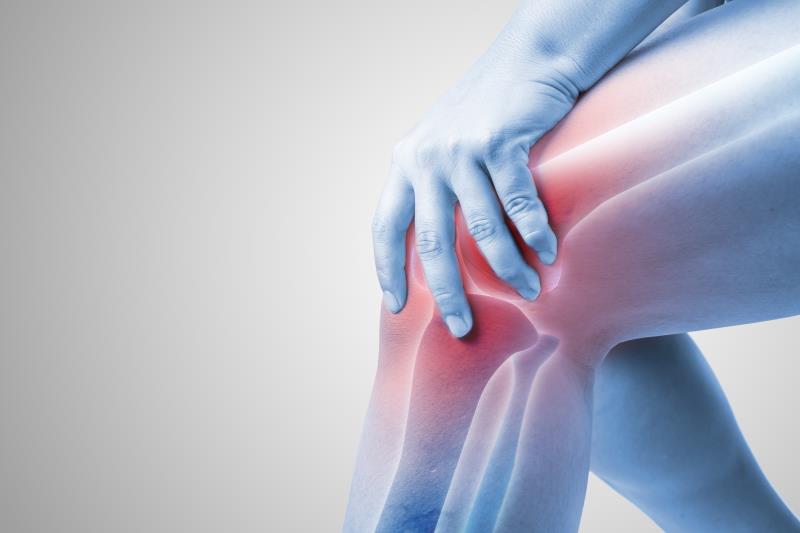 Vedolizumab was similarly effective as infliximab in the control of arthralgias in patients with inflammatory bowel disease (IBD) in the real world, suggests a head-to-head study presented at the Crohn's & Colitis Congress (CCC) 2020.

“Vedolizumab is gut-specific and thought to be less effective in controlling extraintestinal manifestations [such as arthralgias] than infliximab,” said the researchers.

The rates of new-onset arthralgia were similar among patients treated with vedolizumab (26 percent) and those receiving infliximab (25 percent; p=1.0). [CCC 2020, abstract P100]

The time to new-onset arthralgias was 3.3 months (interquartile range [IQR], 1.4–5.3) among vedolizumab-treated patients compared with 5.0 months (IQR 3.4–7.0) among patients on infliximab (p=0.15). Although the vedolizumab group appeared to develop arthralgias earlier than the infliximab group, the researchers said the difference was not significant (p=0.20).

This observation indicates that control of systemic extraintestinal manifestations can occur in parallel when gut inflammation of IBD is controlled, according to the researchers.

Among the patients who already had pre-existing arthralgias at baseline, similar proportion of vedolizumab-treated patients (seven of 12) had resolution of arthralgias compared with the infliximab group (six of 13; p=0.70).

The retrospective cohort study included 154 adults with ulcerative colitis (UC) or Crohn’s disease (CD) who were naïve to biologic treatment at a large multicentre private practice. Patients who received treatment with vedolizumab (n=77, mean age 46 years, 61 percent male) were case-matched 1:1 to patients treated with infliximab (n=77, mean age 45 years, 60 percent male), based on gender, age, diagnosis, and disease severity at baseline — assessed using the modified Harvey-Bradshaw Index for CD and the partial Mayo for UC. The patients were followed on the incidence of arthralgia over 12 months.

Notably, none of the patients receiving vedolizumab discontinued treatment due to arthralgias, whereas two patients in the infliximab group had suspected drug-induced lupus with arthralgias leading to discontinuation.

Vedolizumab, a monoclonal antibody targeted to the α₄β₇ integrin, has been approved by the US FDA in 2014 for treating moderate-to-severe IBD. It has anti-inflammatory effects through inhibition of lymphocyte trafficking in the gut.

“Our data suggests that resolution of pre-existing arthralgias and new-onset arthralgias are similar, despite the gut selectivity of vedolizumab compared to infliximab. Additionally, there was no difference in overall time to new-onset arthralgias,” concluded the researchers, who suggested that the data be verified in larger studies in the future.