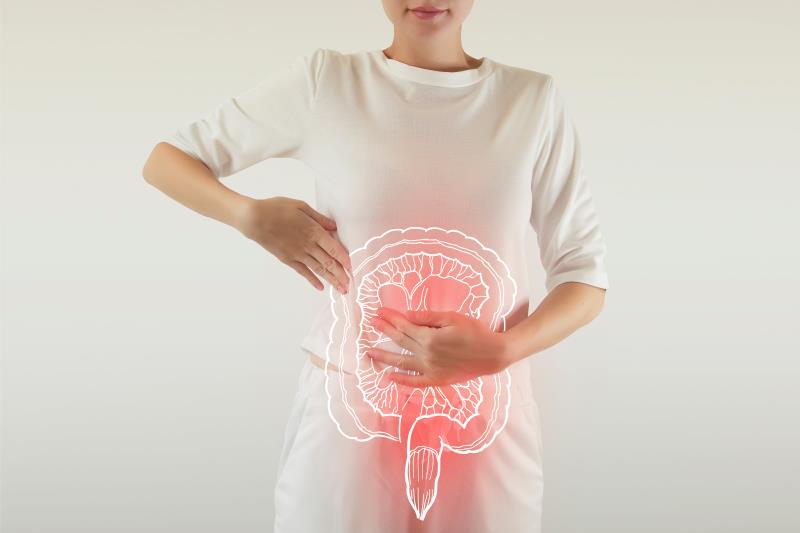 Ulcerative colitis (UC) patients from Asian countries fare as well as their peers from other parts of the world on vedolizumab, according to an exploratory analysis of the GEMINI-1 study.

“During induction treatment in the Asian subgroup, efficacy rates with vedolizumab were numerically higher than with placebo on the primary outcome of clinical response at 6 weeks, as well as on … clinical remission and mucosal healing,” researchers said.

While that may be the case, it should be noted that Asian patients were somewhat younger and had a shorter disease duration than their counterparts, the researchers said. “Perhaps more importantly, the prior use of anti-tumour necrosis factor (anti-TNF) agents differed sharply across the two groups, with a lower frequency of prior anti-TNF use (and failure) in the Asian compared to non-Asian subgroups.”

They explained that prior anti-TNF use and failure could suggest a potentially refractory disease. Furthermore, it was demonstrated in a previous posthoc analysis of GEMINI 1 data that vedolizumab had higher efficacy in anti-TNF–naïve vs –experienced patients. [Clin Gastroenterol Hepatol 2017;15:229-239]

“Therefore, the slightly higher efficacy rates observed with vedolizumab in the Asian subgroup could in part be explained by a greater TNF-naïve sample,” the researchers said.

Patients from the Asian subgroup were from Hong Kong, India, Malaysia, Singapore, South Korea, and Taiwan. The induction phase (first 6 weeks of treatment) consisted of 58 patients (average age, 37 years; 51.7 percent men), among whom 29 patients each were randomized to vedolizumab or placebo.

During the maintenance treatment phase, clinical remission rates at week 52 with vedolizumab administered every 8 weeks, every 4 weeks, and placebo were 9.1 percent, 36.8 percent, and 31.6 percent, respectively. The respective rates for mucosal healing were 45.5 percent, 47.4 percent, and 47.4 percent.

The researchers pointed out that it was difficult to derive any meaningful conclusions from the above data due to the overlapping 95 percent confidence intervals for the comparisons and the small sample size in the Asian 8-weekly vedolizumab group.

In terms of safety, vedolizumab was well-tolerated in Asians, and adverse event frequency was similar to that seen in non-Asians.

“Asia-specific data are important as genetic and environmental differences may potentially influence therapeutic responses and complication rates,” according to the researchers, stressing the urgency of more efficacy and safety data on biologics in Asian patients with UC.