Varenicline for smoking cessation in teens? 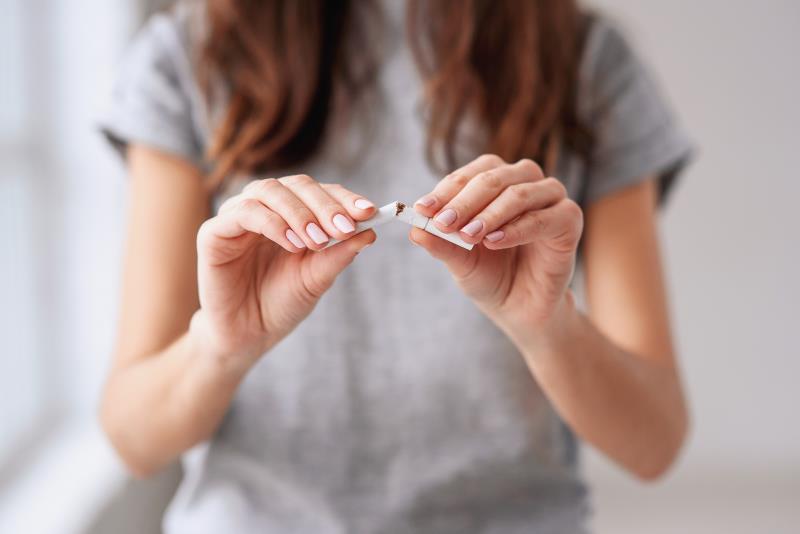 While adding varenicline to weekly counselling for smoking cessation did not improve abstinence rates among adolescent smokers at the end of treatment, it may promote earlier abstinence and sustained response to varenicline post-treatment, a study finds.

Adolescent smokers represent a critical population, according to the researchers. “Almost all adolescents who smoke regularly will continue smoking well into adulthood, leading to a life expectancy at least 10 years shorter than that of nonsmokers.”

“The clear public health implications of adolescent-onset smoking indicate that efficacious treatments are needed for this age group, especially given that cessation during adolescence would prevent most of the morbidity and mortality incurred with years of tobacco smoking into adulthood,” they pointed out.

However, smoking cessation treatments that are effective for adults have yet to prove their efficacy in adolescents. “Thus, this study addresses a huge, unmet public health need,” stated Dr Megan Piper from the University of Wisconsin, Madison, Wisconsin, US and co-authors in a linked editorial. [JAMA Pediatr 2019;doi:10.1001/jamapediatrics.2019.3541]

The primary outcome of 7-day abstinence rates at the end of treatment, as indicated by urine cotinine levels, did not differ between the varenicline and the placebo groups (8.9 percent vs 8.9 percent; risk ratio [RR], 0.97; p=0.96).

In addition, the varenicline group achieved 7-day abstinence by 20 days earlier compared with the placebo group (median, 39 vs 59 days; HR, 1.91).

“[This] allows for continued reinforcement of abstinence and relapse prevention in the context of a structured cessation counselling program, which may translate into longer-term posttreatment sustained abstinence,” said the researchers.

However, they also cautioned that the safety finding must be considered in the context of a randomized study with strict exclusion criteria such as a history of psychotic/mood disorders or aggression, suicidality, and homicidality. Therefore, how these findings may translate to adolescents who have comorbid psychiatric disorders remains unclear, noted the researchers.

Also, the validity of biomarkers for smoking abstinence may be compromised by the use of marijuana and e-cigarette, they pointed out.

“Although varenicline treatment for young smokers deserves further investigation, its general use with this population cannot, at present, be endorsed,” concluded Piper and co-authors.

Nonetheless, the researchers noted that the favourable secondary findings “suggest that it may provide an advantage in yielding longer-term abstinence among adolescent smokers.”

“Future work should examine potential methods, such as the addition of behavioural incentives, to maximize the magnitude of smoking cessation success with varenicline and other treatments to improve health outcomes for adolescent smokers,” they suggested.